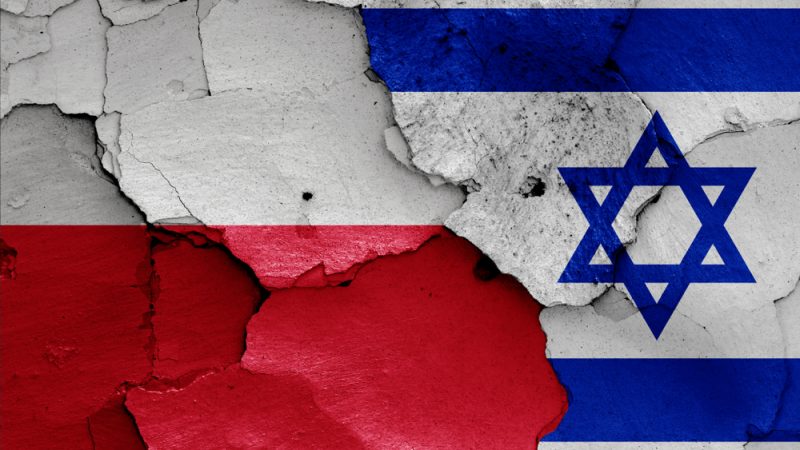 Poland, a country which has been home to many Jews for centuries, is now a destination for numerous Jewish excursions and pilgrimages. Israelis in Poland visit old Jewish quarters, Jewish towns, and holocaust memorials.  [Shutterstock/danielo]

Israel wanted to return to organising school trips to Poland but was met with resistance by the country’s authorities, who say travellers, accompanied by armed security guards from Shin Bet, the country’s internal security service, give the impression of Poland being a hateful, anti-Semitic country.

Poland, a country which has been home to many Jews for centuries, is now a destination for numerous Jewish excursions and pilgrimages. Israelis in Poland visit old Jewish quarters, Jewish towns, and holocaust memorials.

School trips coming from Israel to Poland have so far been protected by armed officers from Shin Bet.

However, trips were suspended last year after Polish President Andrzej Duda signed a bill restricting Polish property owners’ rights, including Holocaust survivors and their descendants, from making claims if their real estate was seized by either Nazis Soviet-backed regimes.

Now, Poland is open to regulating the tours but cannot afford situations in which it appears to be a dangerous country, Łukasz Jasina, a spokesman for Poland’s foreign ministry, said.

“A situation in which the services of another state are present with weapons on the territory of our country is still intolerable,” the spokesman added.

“On the basis of past experience, we assess that Israeli youth often return from these trips with negative feelings towards today’s Poland and Poles. They perceive our country only through the prism of Nazi German concentration camps, they do not learn about the entirety of the thousand years of Polish-Jewish relations, and they are noticeably isolated from contacts with their Polish peers,” Deputy Foreign Minister Paweł Jabłoński tweeted.

Jabłoński also assured that Poland would seek a compromise that would satisfy both sides of the dispute.