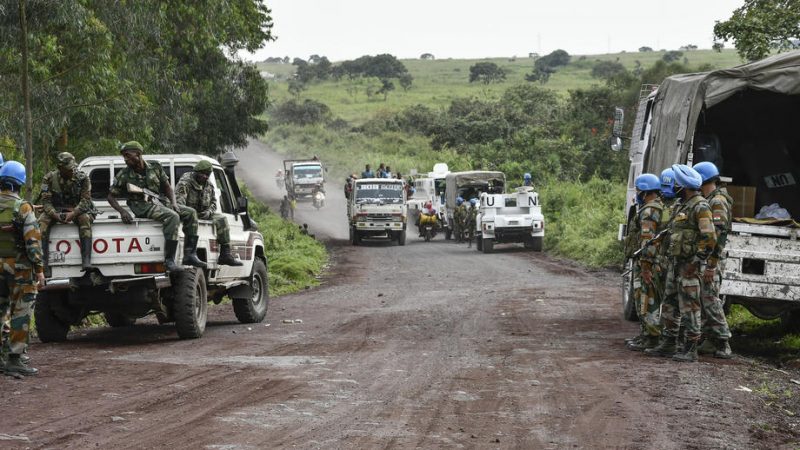 The ambassador died in the hospital in Goma, where he arrived in critical condition, the Italian news agency Ansa wrote, citing diplomatic sources. [EPA-EFE/STR]

Italy’s ambassador to the Democratic Republic of Congo (DRC), Luca Attanasio, a soldier, and a driver were killed Monday morning in an attack on a UN convoy carrying a delegation to Rutshuru to visit a UN-run school feeding programme along the road that connects Goma and Bukavu, in eastern DRC. R

A group of rebels fired at the cars, according to the account of a survivor quoted by Al Jazeera, and Attanasio was reportedly hit in the shooting that broke out between the rebels and a ranger group from the Virunga National Park, who rushed to support the local security forces.

The ambassador died in the hospital in Goma, where he arrived in critical condition, the Italian news agency Ansa wrote, citing diplomatic sources.

Although responsibility for the attack has not yet been claimed, DRC Foreign Minister Marie Tumba Nzeza has promised the Italian government that the Congolese executive “will do whatever it takes to find out who is at the origin of this ignoble crime”.  For his part, Italian President Sergio Mattarella said that “the Italian Republic is in mourning.”

The Eastern Congo region has been marred by conflict for several decades at the cost of an estimated five million deaths. (Daniele Lettig | EURACTIV.it)