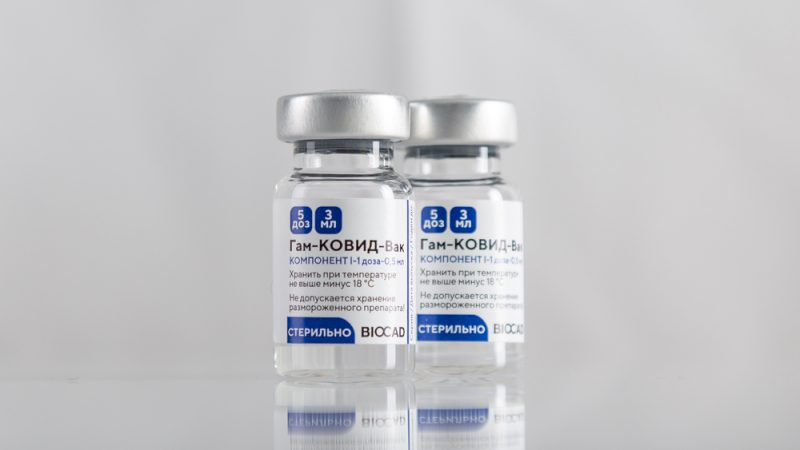 The agreement was revealed by the Italian-Russian chamber of commerce announced in a note on Tuesday. [Shutterstock/MedMediaBank]

The Italian authorities have said they were not aware of the agreement between the Russian Direct Investment Fund (RDIF) and a company based in Lombardy to produce the Russian vaccine, Sputnik V on Italian territory.

The agreement was revealed by the Italian-Russian chamber of commerce announced in a note on Tuesday.

Read: Russia’s Sputnik V could be made in Europe for first time after Italy deal signed

This would be the first contract for the production of the Russian vaccine in an EU country.

In a statement, the Lombardy region said it became aware only through the media.

An EU Commission spokesman said that “there are currently no talks to integrate Sputnik V into the EU vaccine strategy”.

The member states, the spokesman recalled, can “grant approval of the Sputnik vaccine” for emergency use, but “in this case, the responsibility will lie with the member state and not with the company, as it would be if the vaccine obtained EU marketing authorisation”.