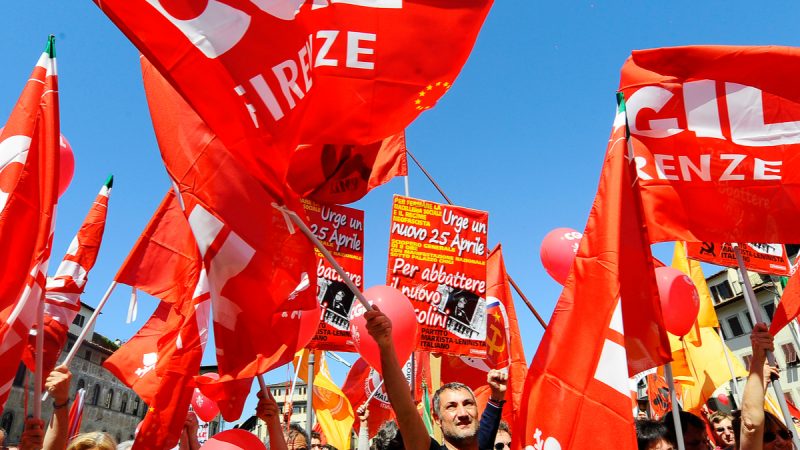 The Florence Labour Court found driveline component manufacturer Gkn Driveline, owned by British fund Melrose, to be “in clear violation of trade union rights” for having fired 422 employees via email in early July. The firing led to a series of protests outside the factory’s gates that gained the attention of key government figures and others who marched against redundancies in Florence on Sunday.

The court also found that Gkn Driveline had disregarded the usual procedures that allow workers to access social safety nets after being fired.

This case is just one of many mass layoffs announced this summer in Italy after the government of Prime Minister Mario Draghi allowed companies to fire their workers again. Individual and collective layoffs – with few exceptions – had been banned by the government since March 2020 as a response to the first wave of the pandemic.

According to labour rights leader Rocco Palombella, there are around one hundred similar cases of mass layoffs waiting for a governmental response.

“The situation is dramatic”, he said, lamenting that labour unions have been basically abandoned by  Economic Development Minister Giancarlo Giorgetti.