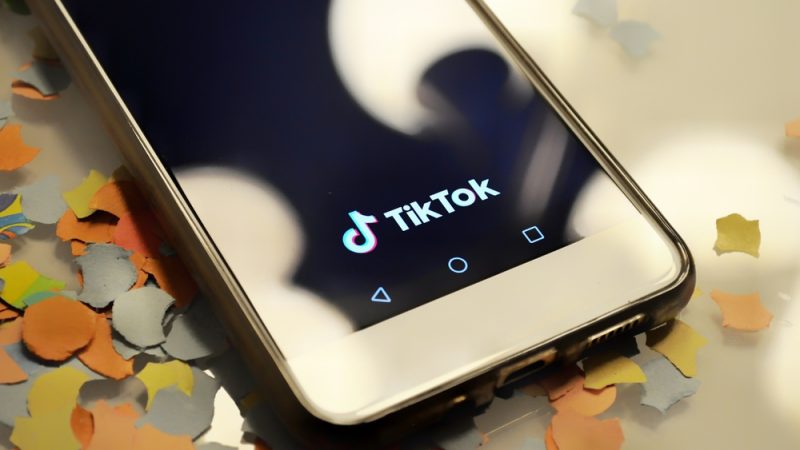 Meanwhile, the provision will be submitted to the Irish Authority, as TikTok recently established its European base there. [Shutterstock/Van dii]

The Italian Data Protection Authority imposed on Friday the immediate temporary block until 15 February on access to data for TikTok users whose age could not be verified, following the death of a 10-year-old girl from Palermo, who suffocated after participating in a ‘choking challenge’ on the social media platform.

Meanwhile, the provision will be submitted to the Irish Authority, as TikTok recently established its European base there.

Last December, the Italian authority had already accused TikTok of “its lack of attention to the protection of minors” and condemned the ease with which young children could sign up to the app. Just a few days ago, the video-sharing app decided to set all accounts of users under the age of 16 to private.

“The tragedy of Palermo was the occasion that led us to adopt an emergency measure in the context of an ordinary procedure that has already begun,” a member of the authority’s board, Guido Scorza, told Italian daily La Stampa.

In the absence of age verification, “it appears highly likely that even minors under thirteen will use a service that TikTok itself declares is aimed at an audience of over-13s”, he added.