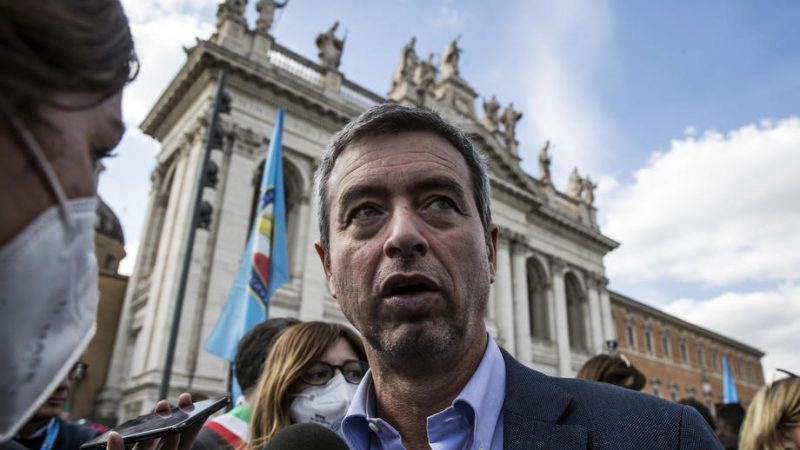 Labour and Social Policies Minister Andrea Orlando received an envelope containing a threatening letter and an unknown substance at his ministry on Thursday morning.

Firefighters, together with the police and sanitary staff, have put under analysis the contents of the envelope.

The envelope, opened by a staff member, contained an unknown substance, and the staff member is currently self-isolating.

Orlando took office as Labour minister in February 2021, when Mario Draghi became prime minister. He previously served as Vice-Secretary of the Democratic party from 2019 to 2021.

The Channel’s administrator is from Naples but currently lives in Germany.

At the moment, there is no evidence that the letter to Orlando and the Telegram channel are connected.