Italian minister: Afghanistan risks becoming again a base for terrorists 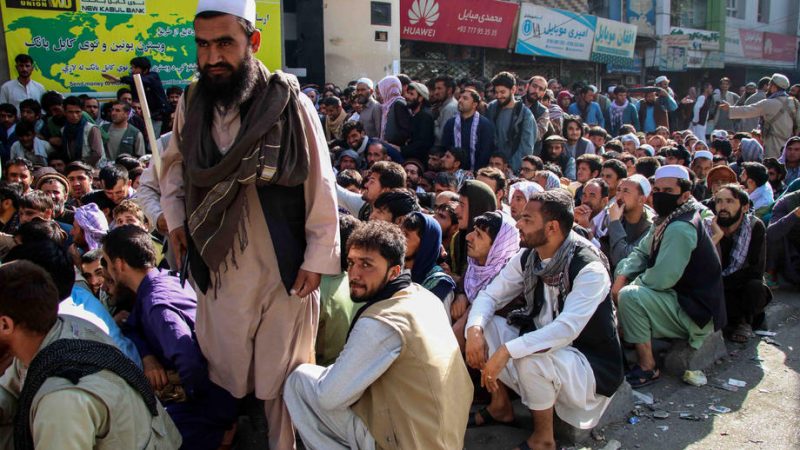 “The occupation of Kabul has been widely characterised by jihadist propaganda, and this in itself is a danger because it can affect violent radicalisation processes even on issues not related to organised contexts,”. [EPA-EFE/Stringer]

Italian Interior Minister Luciana Lamorgese told Corriere della Sera in an interview on Sunday that Afghanistan runs the risk of becoming again the point of reference for international terrorism. “Global action is needed to counter all forms of violent extremism,” she said.

“The occupation of Kabul has been widely characterised by jihadist propaganda, and this in itself is a danger because it can affect violent radicalisation processes even on issues not related to organised contexts,” she said.

For this reason, she added, even in the absence of signs of a concrete and current threat, attention was further raised, also with greater information sharing at the international level, “towards all circles potentially sensitive to the calls of a terrorist organisation”.

At the G7 interior ministers meeting in London on 9 September, Lamorgese explained, “we shared the strong concern for the Afghan scenario and set some common points: strengthen every effort against terrorism, fight irregular migration and trafficking networks, cooperate with the countries of the region where the Afghan refugees are hosted”.

Italy has proposed to hold a videoconference after the UN General Assembly at the end of September in New York, where Italy will also test the availability of the United States. After having already secured Russia’s availability, Prime Minister Mario Draghi spoke to Xi Jinping last week to probe that of China.