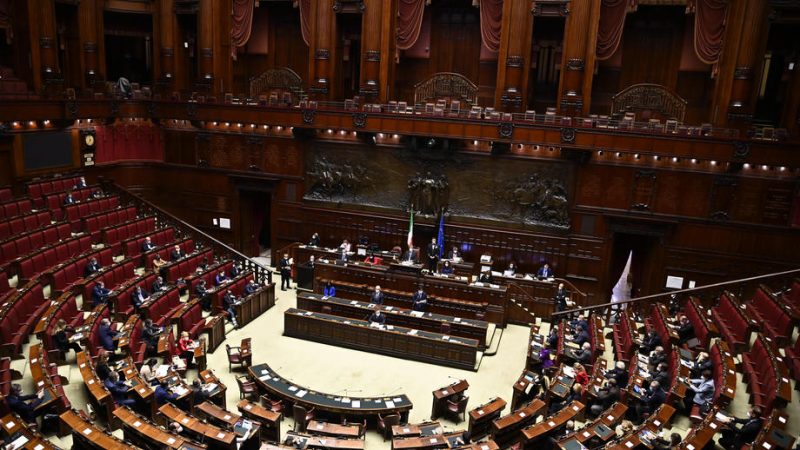 Italy’s Senate and Chamber of Deputies approved on Thursday the €8 billion-worth budget deviation, due to be spent in the postponement of fiscal deadlines.

In both chambers of parliament, the vote was overwhelmingly in favour.

“This vote shows that the intervention programmed by the government is well received by all political parties, because it helps families and businesses”, said Prime Minister Giuseppe Conte.

Centre-right opposition parties supported the budget deviation, as Forza Italia leader Silvio Berlusconi had anticipated, because “the government welcomed all the proposals by the centre-right”.

Conte praised the choice, saying that “dialogue and a constructive approach prevails also in the opposition”.