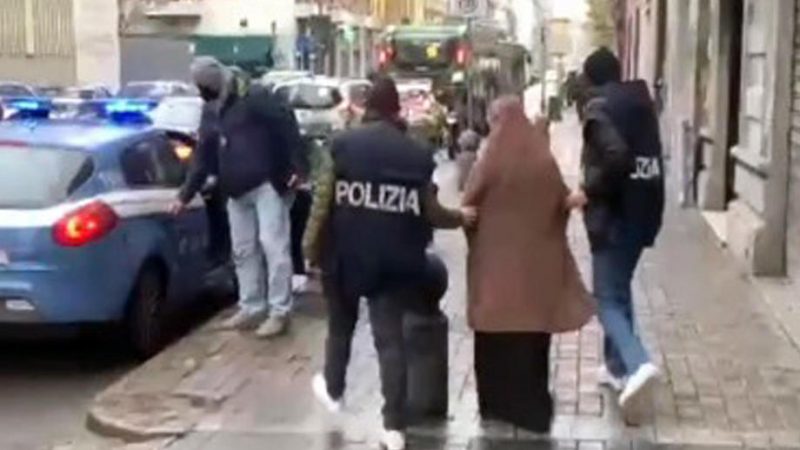 A 19-year-old Italian woman of Kosovo origin, suspected of associating for terrorist purposes, was detained in Milan. Thousands of pieces of “Islamic State” propaganda footage, including beheadings, were found on her cell phone, Italian correspondent for Jutarnji list, EURACTIV’s partner, reported.

The investigation established that she became radicalised at the age of 16 and that she married a 21-year-old Kosovo man in the spring. Her husband’s relative Kujtim Fejzulaj murdered four people at various points in Vienna last November, before being shot by police.

The woman, whose name is not given, moved to Milan a few months ago with her brother.

Images found on her phone included “symbols”, such as “black flags with testimonies of belonging to the faith, scenes of fighting (…), mass executions of infidels”, then “beheadings and arson, and scenes of terrorist attacks” carried out by self-proclaimed mujahideen “in European cities, so celebrate them.”