Italian workers without health passes will not be fired, or paid 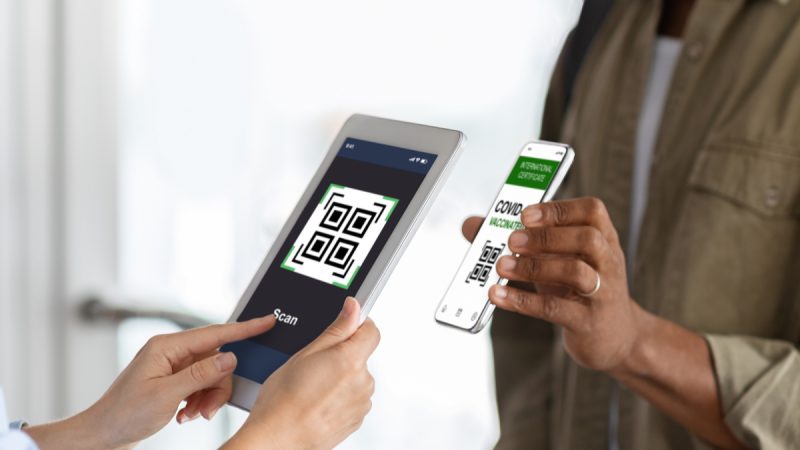 The provision underlines that under no circumstance will somebody who does not have a pass be fired. [Shutterstock / Prostock-studio]

A new decree signed by Prime Minister Mario Draghi provides new details about COVID-19 health passes that will be mandatory for every public and private sector worker in Italy from Friday (15 October). Anyone who has been vaccinated, has recently recovered from COVID, or has tested negative within the previous 48 hours has a right to the pass.

The provision underlines that under no circumstance will somebody who does not have a pass be fired. This does not mean that there will be no serious consequences. Anyone who does not have the certification at work will be considered “unjustifiably absent” and will not be paid for that day of work.

The new guidelines are flexible with regards to how often employers should check the health passes. They could go for random, blanket checks “on a daily sample of no less than 20% of the personnel in service, ensuring the rotation and therefore the control of all the personnel”, or check them systematically at the entrance or exit of the workplace every day.

The mandate, which was announced a month ago, on 16 September, is one of the harshest in the world and wis meant to boost vaccination rates among adults of working age.

Yet, data show that it has not been as effective as the government had hoped. In the third week of September, immediately after the government announced the mandate for every worker starting in October, the number of new appointments for first shots went from 50,000 to 70,000, reaching 80,000 the following week. Vaccinations returned to the average of 50,000 shots a day the next week.

Currently, 77.3% of the whole Italian population has received at least one dose. Over eight million people, many of whom are of working age, have not been vaccinated.