Italy – a government reshuffle in sight? 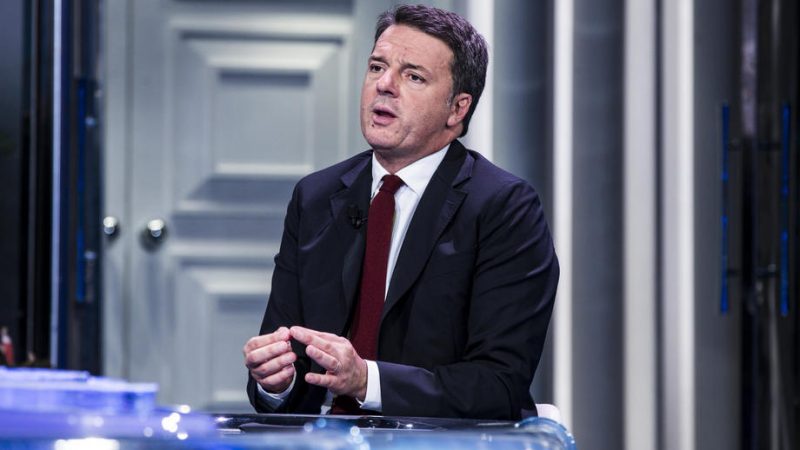 Renzi sent a letter to the government on 6 January, detailing 30 points that Prime Minister Giuseppe Conte had promised to solve by November 2020 – including a review of the citizenship income, intelligence and local elections – but failed to do so. [EPA-EFE/ANGELO CARCONI]

Renzi sent a letter to the government on 6 January, detailing 30 points that Prime Minister Giuseppe Conte had promised to solve by November 2020 – including a review of the citizenship income, intelligence and local elections – but failed to do so.

“We want answers to our requests. Earlier elections are not the solution to the problems of the country,” Rosato added.

“The economic crisis does not wait for politics to happen. We need to bring the Italian recovery plan to the parliament as soon as possible”, said Foreign Minister Luigi Di Maio.