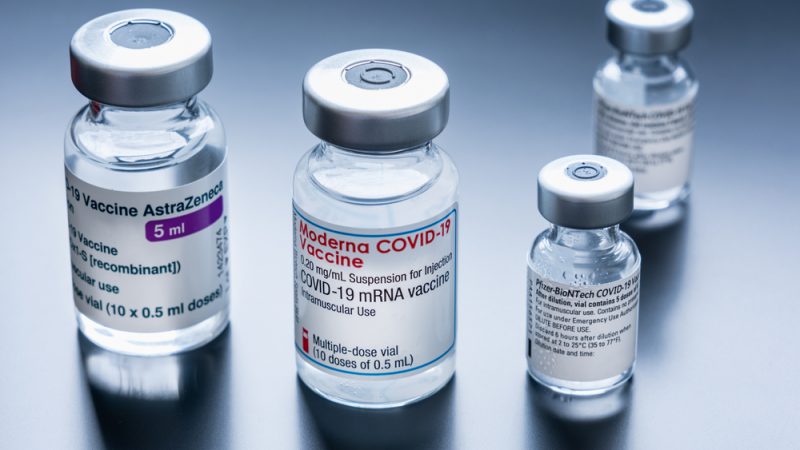 This comes after the AstraZeneca and Johnson & Johnson vaccines were suspended for people under 60 on 11 June after an 18-year-old who was on hormone therapy, died from blood clotting after she had received the first AstraZeneca dose. [Shutterstock/Marc Bruxelle]

Under-60s who have received their first dose of the AstraZeneca COVID-19 vaccine will have the possibility of receiving a different vaccine as their second dose, Italy’s national drug agency (Aifa) decided on Monday.

The announcement comes after the AstraZeneca and Johnson & Johnson vaccines were suspended for people under 60 on 11 June after an 18-year-old who was on hormone therapy, died from a rare blood clot after receiving the first AstraZeneca dose.

However, Italy’s regions, which are in charge of the vaccination campaign, are not all in favour of mixing vaccines. Campania, for instance, confirmed that it will continue administering AstraZeneca as a second dose, while others have changed the date for the administration of second doses and asked the central government to provide them with more doses of the Moderna and Pfizer/BioNTech jabs.

Since Monday, 13 regions that account for 40.5 million people or two-thirds of the country’s population have been redesignated as white zones, where the curfew has been abolished and people are only obliged to wear masks and maintain social distancing.

Weddings and parties are also allowed, though participants will have to prove they have been fully vaccinated, tested negative for COVID-19 within the past 48 hours or recovered. (Daniele Lettig | EURACTIV.it)