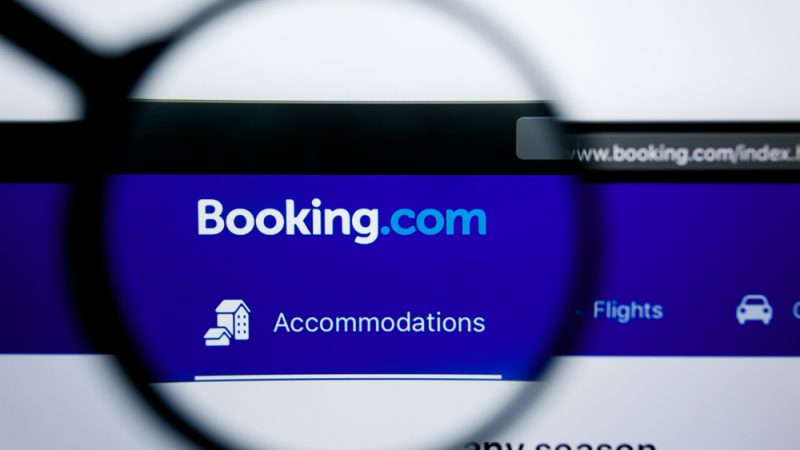 According to the investigation, which began in 2018, the company issued invoices without VAT, applying the so-called “reverse charge” mechanism even in cases where the accommodation facility was without a VAT number. This resulted in VAT not being declared or paid in Italy.

Through this mechanism, Booking allegedly earned about €700 million on almost 900,000 transactions, for which it did not pay €153 million in VAT.

The company did not have a tax representative in Italy and therefore had allegedly not declared the proceeds to the tax authorities there, “thus achieving total tax evasion, which was not paid in Italy nor the Netherlands”, said sources at the financial police.

“In line with the European legislation on VAT, we believe that all our partner structures in the European Union, including the Italian ones, are responsible for assessing the payment of local VAT and payment to the respective governments,” Booking wrote in a note.

“We confirm that we have received the recent assessment report from the Italian authorities, which will now be examined by the Revenue Agency, and which we intend to investigate in full cooperation with the latter,” the Dutch-based company added.

This could become one of the first tax evasion cases of the newly created European Public Prosecutor’s Office (EPPO), which has already contacted its Italian colleagues to see how it should proceed. (Daniele Lettig | EURACTIV.it)