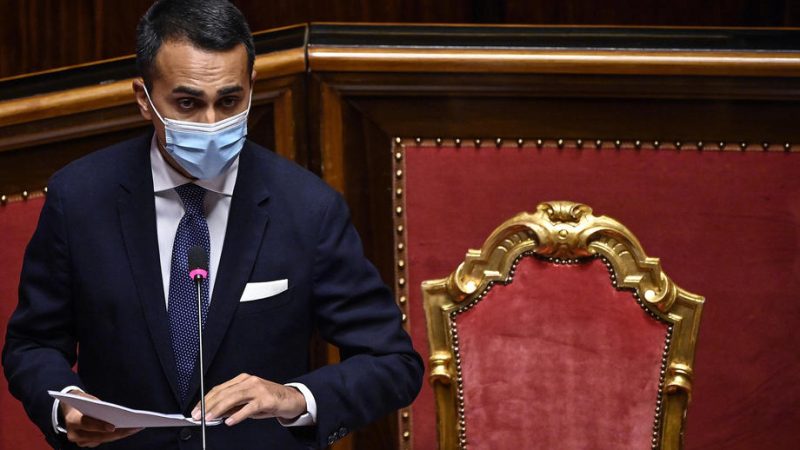 Italy is proposing to hold a videoconference after the UN General Assembly at the end of September in New York. [EPA-EFE/Riccardo Antimiani]

Italy is verifying the conditions, methods and timing for an extraordinary summit of the G20 countries dedicated to Afghanistan, Foreign Minister Luigi Di Maio told parliament in a speech on Monday, following his return from Tajikistan, Uzbekistan, Pakistan and Qatar.

Italy is proposing to hold a videoconference after the UN General Assembly at the end of September in New York, where Italy will also test the availability of the United States. After having already secured Russia’s availability, Prime Minister Mario Draghi spoke to Xi Jinping on Tuesday to probe that of China.

Together with partners who have already moved their embassies in Afghanistan to Doha, Italy is also “reflecting on the creation of a joint presence” in Kabul, said Di Maio.

It would be “a nucleus made up of officials from several countries. under the umbrella of the EU, or possibly the United Nations, with mainly consular functions and serving as an immediate point of contact,” he said.

It would be “an innovative solution” that will also prove useful to continue the evacuation of the Afghans who are entitled to it, Di Maio also said. (Daniele Lettig | EURACTIV.it)