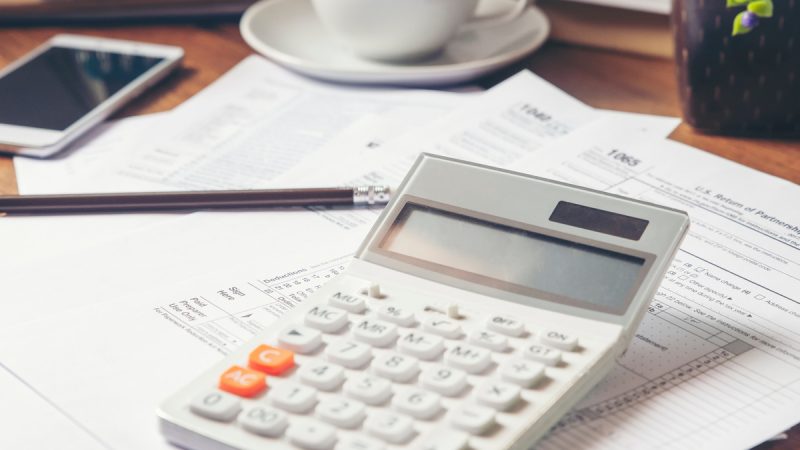 The Italian Council of Ministers has unanimously approved the Draft Budgetary Plan worth 24-€25 billion. The plan, approved on Tuesday (19 October) afternoon, sets out the main points of the upcoming budget law for 2022.

The new budget law should include a new 10-day mandatory paid leave for new fathers and lifting the so-called “tampon tax”, the 22% VAT currently applied to menstrual products. It had initially been expected to be sent to the European Commission by 15 October.

Two key questions will be at the centre of the discussion in the upcoming weeks: pension system reform and the future of the basic income measure introduced in 2019 by the Five Star Movement-League government.

Centre-right forces in the ruling coalition are now pushing for the so-called “Citizenship Income” to be abolished altogether. Still, the government seems likely to allocate at least €1 billion towards it in the 2022 budget.

“The citizenship income will most certainly not be cancelled – on the contrary, it will be refinanced and improved”, former prime minister and Five Star leader Giuseppe Conte wrote on Facebook.

“We are working to make it more effective, improving entry systems to the labour market, involving private agencies, simplifying access to aid packages for companies to hire new workers and introducing mechanisms to incentivise workers to accept offers”, he added.

Discussions over the pension reform have been postponed and will take place in the coming weeks.