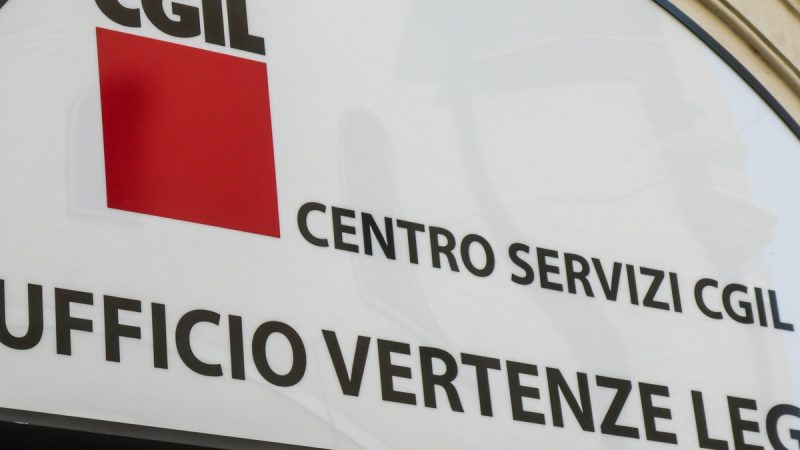 “On Monday we will introduce an urgent motion in parliament to ask for the dismantlement of New Force and other openly fascist movements”, said centre-left MP Emanuele Fiano. [Shutterstock / Cineberg]

A protest against anti-COVID measures in Rome with 10,000 demonstrators resulted in the Roman headquarters of the national labour union CGIL being attacked, 38 injured police personnel, and the arrest of 12 protesters.

Among the arrests were two key figures of the openly neo-fascist movement Forza Nuova (New Force), founder Roberto Fiore and Roman head of the organisation Giuliano Castellino – who had already been banned from participating in protests for assaulting two journalists.

The New Force leaders have been known to espouse anti-vax and anti-lockdown rhetoric since the start of the pandemic. Now, in the wake of the attack on the CGIL headquarters, several politicians are asking for New Force to be dismantled under the so-called Scelba Law, which prohibits the rebuilding of a fascist party in the country.

Enforcing the Scelba Law in the past has been extremely difficult since the Constitutional Court stated in 1958 that the right to freedom of thought and expression should be asserted in most cases and can only be compromised in case of “concrete danger to the democratic order”.

Newly re-elected centre-left mayor of Milan Giuseppe Sala also called for “party leaders who wink at certain fascist forces” to “take action”. “Fascist people have been elected in Milan and Turin, and this is not acceptable. I believe that Giorgia Meloni must act and throw out people who obviously do not represent the teachings of our Constitution,” he added, referring to a recently published investigation by Italian newspaper Fanpage. The investigation showed that two of the country’s most popular parties – Matteo Salvini’s League and Giorgia Meloni’s Brothers of Italy – harbour candidates and members with evident fascist sympathies.