Italy – No one happy with new COVID-19 decree 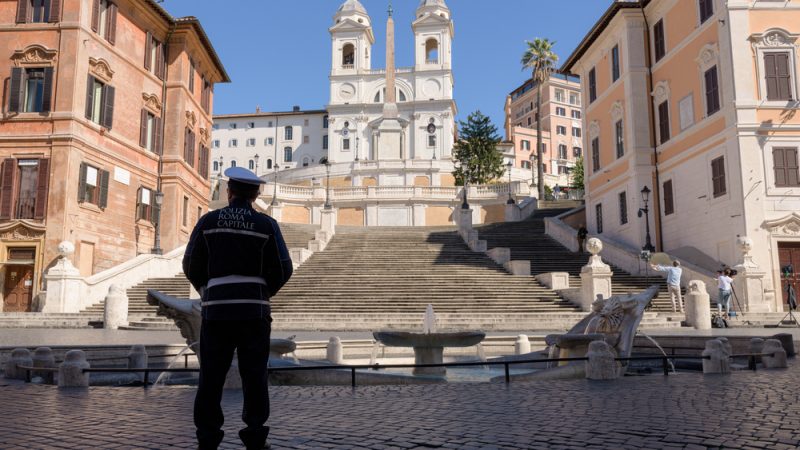 Protests against the new measures were held across the country and in some instances even spurred violence. [Shutterstock/ Em Campos]

Italy’s new coronavirus decree that entered into force on Monday (26 October) and will last until 24 November has attracted criticism from politicians, associations and citizens alike.

Though former Prime Minister Matteo Renzi’s Italy Alive party, currently sitting in the government coalition, has promised to ask for the measures to be changed, Democratic Party leader Nicola Zingaretti warned that “you can’t sit at the table where the measures are decided and then oppose them when they are enforced”.

Protests against the new measures were held across the country and in some instances even spurred violence. While riots and clashes between protesters and police ensued in Naples, Turin saw almost 200 taxis park in a city centre square, calling for increased financial support as the new measures would severely damage the business.