Italy not happy with EU guidelines on single-use plastics ban 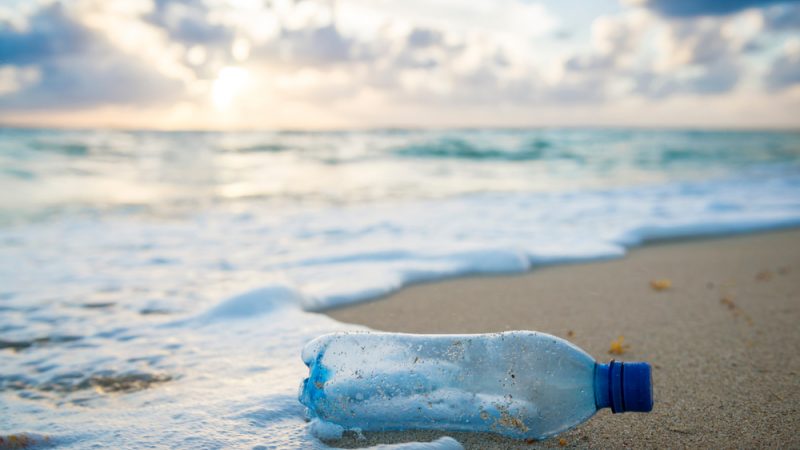 The European Commission’s guidelines on the application of single-use plastic rules published on Monday, which contains the obligation to reduce the consumption of plates, glasses and paper packaging covered with a plastic film, has provoked strong reactions from the Italian industry which is heavily invested in the production of these products.

According to the Single-Use Plastic (SUP) directive of 2019, the use of some single-use plastic objects – such as plates, cutlery, straws, balloon sticks – will be prohibited in the EU from 3 July.

“The EU guidelines on the SUP Directive effectively shut down an entire industrial sector. I do not see a decisive and cohesive reaction from politics, trade unions, companies. It seems does not affect the future of workers in the packaging sector, Italian excellence in the world!” tweeted Carlo Bonomi, president of the largest association of Italian companies, Confindustria.

“Environmental awareness, a shareable project and an objective to be pursued cannot ignore the consequences of an ideological approach that penalizes Italian industries,” said Giorgetti, who recently discussed the issue with EU Commissioners Vestager and Gentiloni.

Cingolani explained instead that the single-use plastics directive would also damage another sector where Italy is at the forefront in Europe, that of biodegradable bioplastics.

“It is an absurd directive, for which only recycled plastic is okay”, said Cingolani. “Europe has given a very strange definition of plastic, [including] only recyclable plastic. All the others, even if they are biodegradable or they are additive of something, they are not good. Our scientific community has a worldwide leadership on the development of biodegradable materials, but at the moment they are not usable by industry, because there is a new and absurd European directive,” he added.

This is happening just as “the EU is funding large European projects to develop biodegradable plastics, he said, adding that “even at the continental level there are conflicting signals that need to be clarified”. (Daniele Lettig | EURACTIV.it)