Italy preparing to end its military mission in Afghanistan 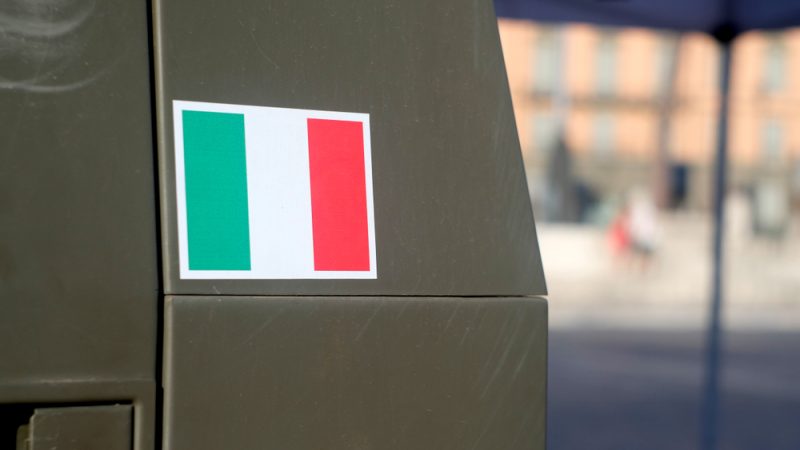 After a stay of almost 20 years, all 800 Italian soldiers will leave Afghanistan by the end of June. [Shutterstock/Maksym Kaharlyk]

Italian Defence Minister Lorenzo Guerini was in Herat in the west of Afghanistan on Tuesday, where he witnessed the flag drop at the Camp Arena base ahead of the departure of the Italian contingent from the country.

After a stay of almost 20 years, all 800 Italian soldiers will leave Afghanistan by the end of June. The withdrawal of Italian troops – and those of other allied countries – comes after US President Joe Biden decided to withdraw the American contingent from the country, an operation which should end in July.

Italy does not want “Afghanistan to go back to being a safe place for terrorists,” said Guerini despite termination of the Resolute Support Mission.

“We want to continue to strengthen this country by giving continuity to the training of local security forces so as not to lose the results obtained. It is a great challenge and we do not delude ourselves that it is easy, but we want to continue to be alongside the Afghans,” the defence minister added.

In recent years, “we have trained 20,000 local security forces, activated 2,200 civil-military cooperation projects, stimulated progress in democratic life, gender equality, access to education. The path to stability is still long and we will stand by the Afghan people,” he added.

Those who worked with the Italian contingent over the past years, including interpreters and fixers, are at risk as the Taliban viewing them as “collaborators.”

“We will give protection to these people and their families and we will transfer them to Italy. It will start mid-month. For now, 270 have been identified and for another 400 the position is being evaluated,” Italy’s defence minister added. (Daniele Lettig | EURACTIV.it)