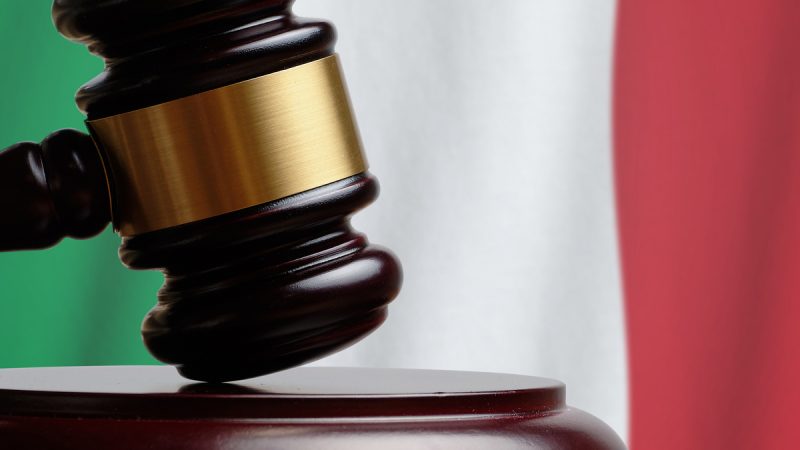 In the next few months, the Italian parliament is expected to adopt more justice system reforms, including changing proceedings in civil proceedings. [Shutterstock/ilikeyellow]

The Italian Senate has approved the criminal trial reform on Thursday, part of a set of broader justice reforms Brussels has asked Italy to enforce so it can obtain Next Generation EU funding.

Italy is known for its excessively lengthy trials, to the point that Brussels made cutting down the time of criminal proceedings by 25% a condition for accessing EU funds for its national recovery and resilience plan.

The new reform introduces a two-year cap on appeal processes and a one-year cap for proceedings before Italy’s Supreme Court. Once these time limits have passed, proceedings must be terminated, unless a judge extends time limits for specific crimes like those related to terrorism, mafia, aggravated sexual violence, and trafficking. The reform also introduces time limits for preliminary investigations.

In the next few months, the Italian parliament is expected to adopt more justice system reforms, including changing proceedings in civil proceedings.