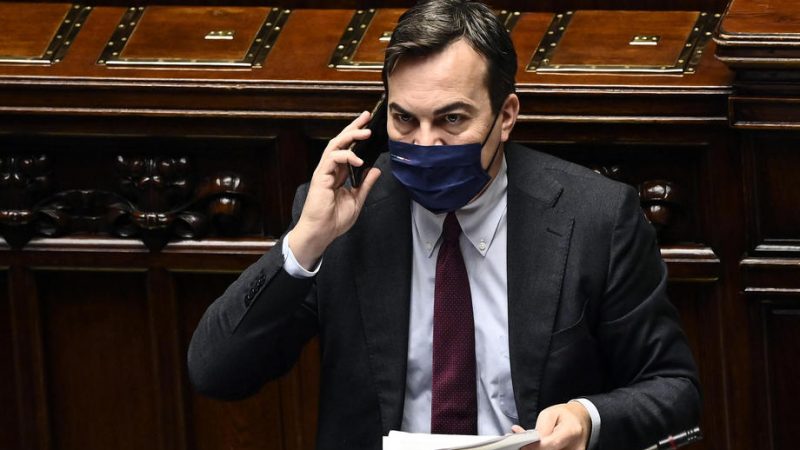 Speaking to the European Parliament on Europe Day, Macron suggested building a new “European political community” and shared his proposals for reforms. The French president’s initiative is in line with recommendations made by some Italian politicians, including the former prime minister and current Democratic Party leader Enrico Letta.

“The EU is expected to make a decisive step forward in energy cooperation and in areas such as foreign and defence policy. Only EU cohesion at this historic moment can protect us from the threat of war,” he also said.

The Italian undersecretary also clarified that “the EU’s future depends on treaty reform” and added the urgent need to abandon “the past hesitations on enlargement, especially for some countries such as Albania and North Macedonia.”

Earlier on Monday (9 May), Prime Minister Mario Draghi recalled the importance of “federalist idealism in building a European consciousness.”

“We need to add the pragmatism that underpinned the creation of the first European institutions and their evolution,” he said at the Ventotene Europa Festival via videoconference.