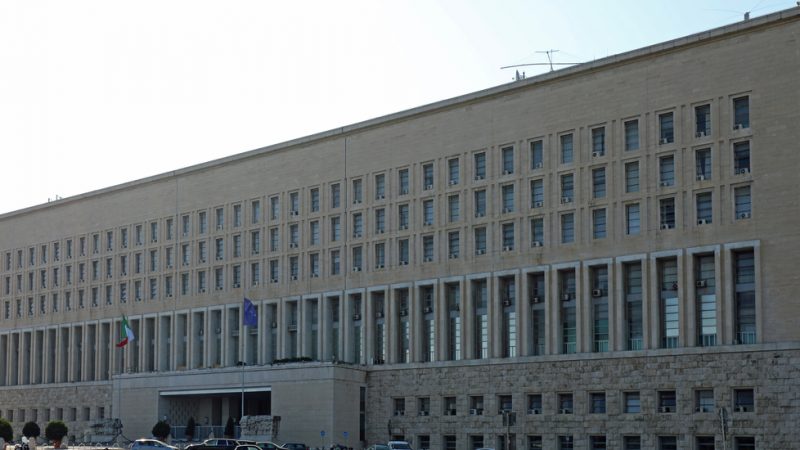 Russia’s Ambassador to Italy, Sergey Razov, has been summoned by the Italian foreign ministry for comments criticising domestic media’s coverage of the Russian invasion of Ukraine.

On Saturday (4 June), the Russian embassy in Rome voiced its opposition to what it described as a “growing” Russophobic campaign in Italian media aimed at discriminating against Russian citizens living in the country and fuelling “anti-Russian sentiments”.

This comes after the Joint Committee for the Security of the Republic, Copasir launched investigations last month over “disinformation” following claims that too many Russian commentators were appearing on Italian TV programmes.

The Russian embassy in Rome replied via social media, on Facebook, commenting on the “unacceptable statements made by senior Italian officials towards Russia and its leadership.

The embassy also called for “moderation and balance, typical characteristics of the Italian foreign policy, to maintain positive relations and cooperation between the Russian and Italian peoples in the long term.”

In their meeting, the diplomats also discussed Italy’s proposals to end the conflict in Ukraine and called for the unfreezing of grain exports from Ukrainian ports.