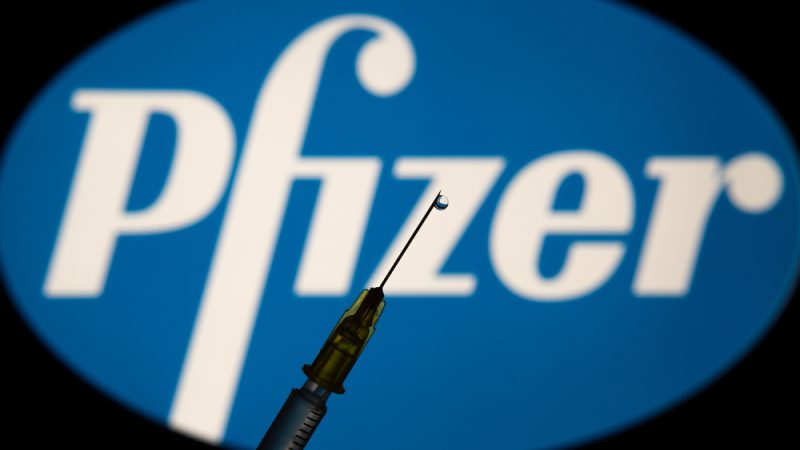 Italy will receive 40 million doses of the COVID-19 vaccine developed by Pfizer-BioNTech, of which the EU has ordered 300 million doses. [Shutterstock/Ascannio]

Italy will receive 40 million doses of the COVID-19 vaccine developed by Pfizer-BioNTech, of which the EU has ordered 300 million doses.

Meanwhile, Spain hopes to receive 20 million doses from US pharmaceutical giant to immunise up to 10 million people “for free” by December or early 2021, Spanish Minister of Health Salvador Illa stressed on Tuesday, EFE reported.

“The EU will have many vaccine doses available when the experimental stage is finished, so they will be ready to be distributed,” said Walter Ricciardi, a top physician and advisor to Health Minister Roberto Speranza.

As infection figures continue to worsen in Italy, more regions prepare to adopt stricter measures. The country’s national health institute recommended Veneto, Emilia-Romagna, Campagnia and Friuli Venezia-Giulia be marked ‘orange’, yet, once the situation is evaluated again on 15 November, more regions could be marked ‘red’.

In Spain, Health Minister Salvador Illa said: “There is still a long way to go and we must be vigilant” as the situation “is very worrying”, particularly in intensive care units, EFE reported.

In an interview with Spain’s public television RTVE, Illa said he was hopeful that a “relevant number” of the Spanish population would be vaccinated – at the latest – by the beginning of May 2021, RTVE’s web reported.

The first doses could arrive at the beginning of 2021, said Spain’s health minister, adding that Spain is set to soon sign contracts with many other pharmaceutical companies. Spain’s health authorities are expecting that about 20 million doses would be available to immunise up to 10 million people through the National Health System (Sistema Nacional de Salud) network.

Vaccines will not be compulsory and administered according to the most vulnerable groups such as doctors, nurses and the elderly, said Illa. The minister said he hopes “people understand it is the best way to put an end” to the pandemic and that the government will not have to make the vaccine mandatory.

After very tough months, we begin “to see the light at the end of the tunnel”, he said.