Italy to get new cybersecurity agency 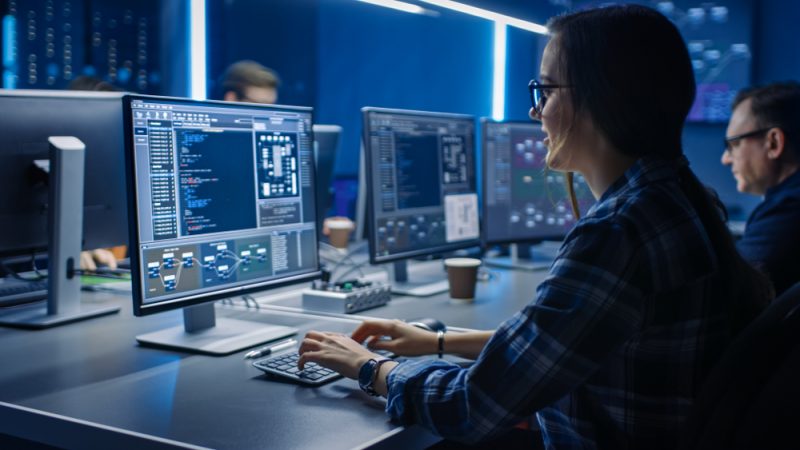 The Italian government is expected to approve on Thursday a decree establishing the new National Cybersecurity Agency (Acn). [Shutterstock/Gorodenkoff]

The Italian government is expected to approve on Thursday (10 June) a decree establishing the new National Cybersecurity Agency (Acn), which will be responsible for coordinating the public entities involved in cybersecurity at the national level”.

The autonomous body, which will employ 800 employees, will also have the task of promoting “the implementation of common actions aimed at ensuring cybersecurity and resilience for the development of the digitisation of the country,” the draft decree reads.

According to the draft of the decree, the new agency will be subject to the supervision of the Control Commission on the secret services of the Italian parliament, the news agency Ansa reported.

An inter-ministerial committee for cybersecurity will also be set up at the prime minister’s office “with functions of advice, proposal and resolution on cybersecurity policies, also for the purposes of protecting national security in the cyberspace”.

The prime minister will be exclusively responsible for “top management and general responsibility for cybersecurity policies; the adoption of the national cybersecurity strategy, the appointment and dismissal of the general director and deputy director-general of the Acn.” (Daniele Lettig |EURACTIV.it)