Italy wants Christmas measures to be coordinated at EU level 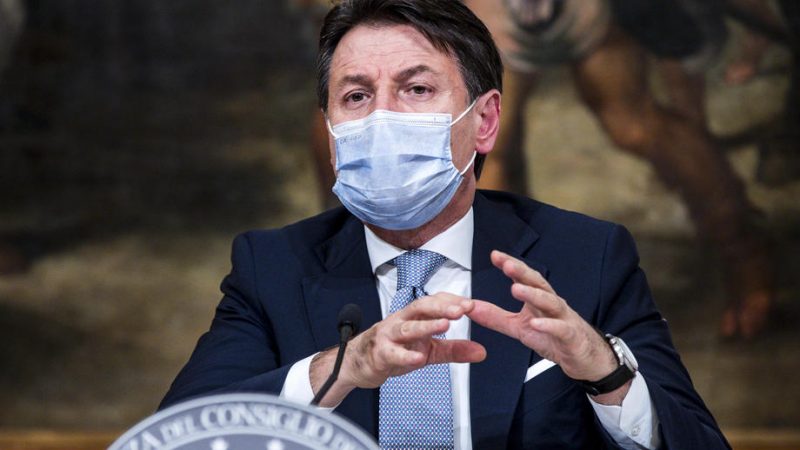 A coordinated EU approach on measures to be applied across the bloc over the Christmas period is currently being discussed, Italian Prime Minister Giuseppe Conte confirmed following an exchange of views with European Commission President Ursula von der Leyen.

The talks come after the government decided to close all ski slopes, resorts and lifts until the end of January, in order to avoid a spike in infections like the one seen in August.

The prime minister spoke of a “European coordination of health measures on COVID-19 during the Christmas holidays”, that could even go as far as closing all ski slopes in Europe.

“Stopping skiing in Italy and allowing it in Austria, Switzerland and Germany makes no sense,” said the opposition Lega party leader, Matteo Salvini. “We want to know if Europe only gives sanctions or also common policies”, he added.

For his part, Andrea Marcucci, the Democratic Party leader in the Senate, defended the skiing sector.

“The skiing sector amounts to thousands of jobs and activities that make most of their income during the Christmas period. We have to analyse the risk factors, we cannot simply stop everything,” he said.