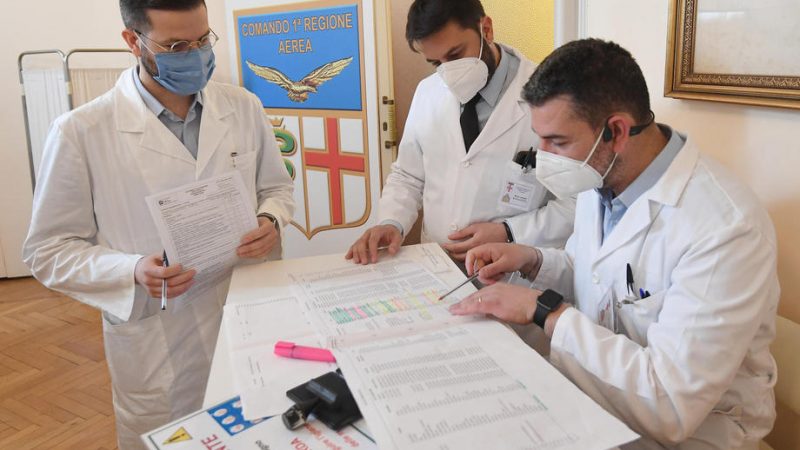 Nurses and doctors gathered in Rome on Wednesday to protest the lack of emergency department staff as the sector faces a deep crisis due to a shortage of about 4,000 nurses and doctors and poor working conditions.

They said that they will not be ready for major pressure on emergency rooms if and when the fourth pandemic wave becomes heavier.

Participants in the protest, organised by SIMEU, a scientific association of emergency staff professionals, said that in those conditions, when Covid serious illness cases will be particularly high, they will have to cut services, as already happened during the worst stages of the pandemic.

Although protestors welcomed the incentive of €90 million that the government allocated for this category, they said that structural reform is needed.

The problem is linked to the lack of people participating in competitions for emergency staff.

“I knew about the difficulties when I chose this field, I don’t rule out leaving it as other colleagues do,” Alessandro Salzmann told Il Fatto Quotidiano, a newly qualified emergency worker in the Southern region of Molise.

The poor working conditions are linked to the lack of personnel: emergency staff have to do exhausting and stressful shifts, and wages are very low in comparison with less demanding jobs in other departments.

The organiser said it was decided that the protest would be held now because with cases dramatically rising in the country, they wanted to be prepared for when the pressure on hospitals is very high.