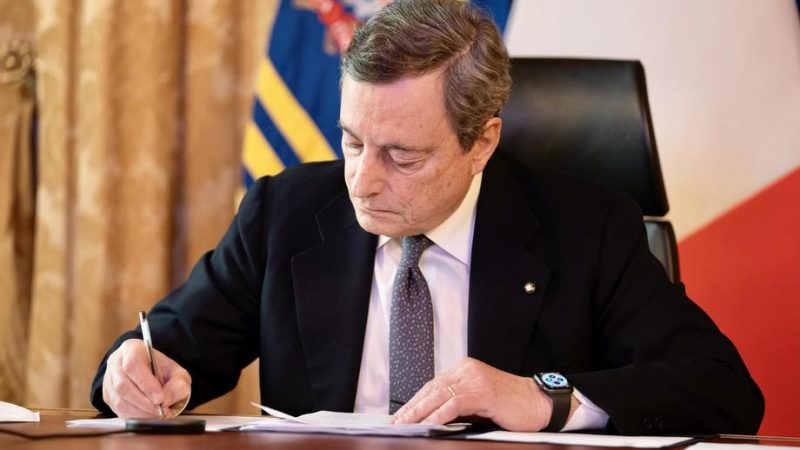 While coronavirus infections are again on the rise and ‘red zones’ are being established in regions like Lombardy, Italian Prime Minister Draghi decided to replace the extraordinary commissioner for the COVID-19 emergency, Domenico Arcuri – whose work in recent months has been at the centre of much controversy – with Army General Francesco Paolo Figliuolo.

Figliuolo, a former commander of the ISAF forces in Kosovo, held the position of logistic commander of the Italian army from 2018, and now, according to a government note, will be responsible “for the implementation and coordination of the necessary measures for the containment and contrast of the epidemiological emergency.”

In his first speech to the Senate, Draghi said he wanted to increase the involvement of the army and civil protection in the distribution of vaccines, something which Arcuri had kept on the sidelines.

Figliuolo has been tasked with helping regions further behind in the distribution of coronavirus doses by providing them with providing facilities, personnel, and logistical support.

Meanwhile, a study published by Italy’s Higher Institute of Health (Iss) on Friday showed that the age group most affected by the virus in January and February was between 13 and 19, with almost 200 cases per 100,000 people, against a national average of 150.