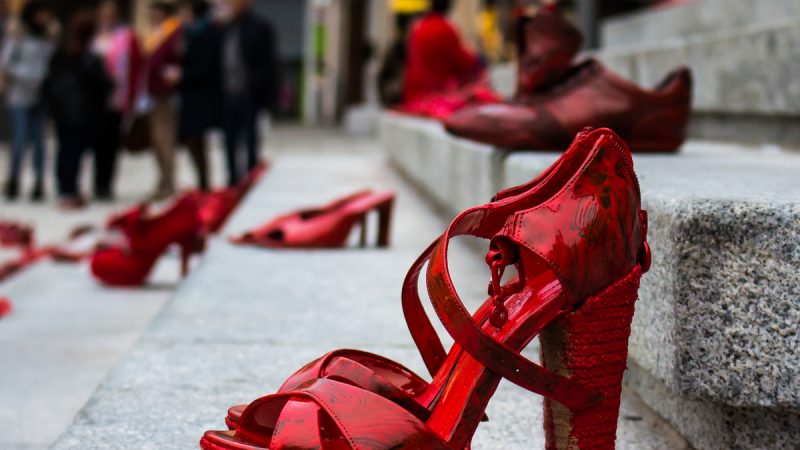 Women were most likely to be murdered by their partner, ex-partner, or a male family member.

The situation worsened during the pandemic as calls to anti-stalking centres increased by 80% last year despite increased media attention surrounding gender-based violence, according to an analysis by Il Sole 24 Ore. Only a small percentage of women report such events to the police.

“The protection of women is a priority of this government,” said Prime Minister Mario Draghi a few days ahead of the International Day for the Elimination of Violence against Women on Thursday. The country’s justice minister, Marta Cartabia called it “a shame for our society”, pointing to the “too many women killed” and the “too many requests of help without an adequate and prompt answer.”

The government is currently working to pass a bill to better prevent femicide, protect and support victims, and punish perpetrators.

However, the issue also appears deeply rooted in public perception, being perpetuated through gender stereotypes. According to research conducted by AstraRicerche, One in four Italians believe violence against women is not a form of violence.

The study also shows that 30% of men think physical abuse against women is less serious when they have a certain attitude or send signals indicating they are “available”. However, 20% of women also think the same.