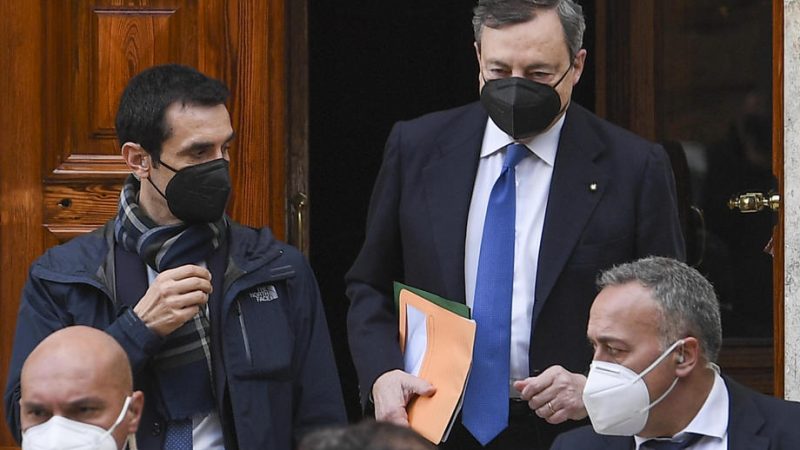 Members of the Five Star Movement (M5S) – the largest party in the Italian parliament – decided via an online vote on Thursday to support the new government of prime-minister designate and former European Central Bank chief, Mario Draghi.

The Draghi government was backed by 59.3% of M5S members as 44,000 of the 75,000 total voters, voted in favour. This could create a split in the party, particularly as some MPs have always been against the prime minister-designate.

According to rumours gathered by the Italian press, the former ECB president will meet with President Sergio Mattarella on Friday afternoon to present him his list of ministers. He will then present his programme before the Chamber of Deputies on Monday or Tuesday, and ask whether he has their confidence. (Daniele Lettig | EURACTIV.it)