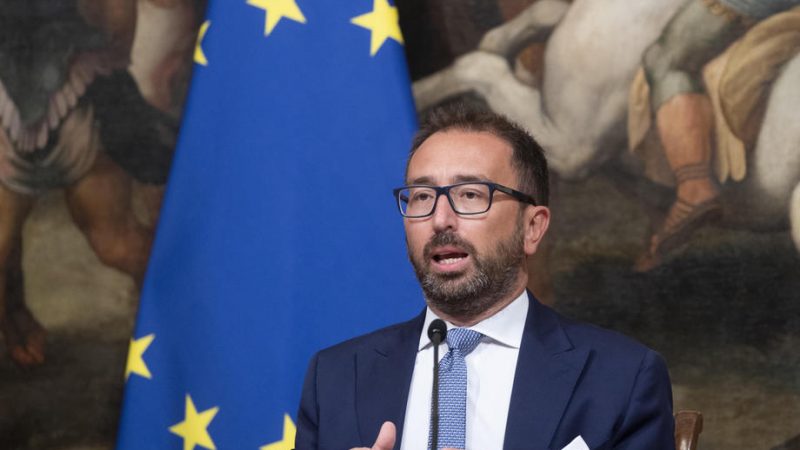 After the so-called “ecologist” group of four MEPs left the M5S group at the European Parliament, members of the party in Italy condemned their decision.

Ignazio Corrao, Eleonora Evi, Piernicola Pedicini and Rosa D’Amato left the M5S group at the European Parliament, as well as the Movement itself.

Corrao wrote a long farewell post on Facebook, saying that the sudden change of opinion on the European Stability Mechanism was the “last straw” that convinced him to leave the movement, calling it a “mockery” of the electors.

“Saying that we support the reform but won’t activate the ESM is an offence to anyone who actually has a brain and is also an incredible violation of the electoral programme. Our commitment to the citizens was to do everything we could to destroy the ESM and all the other austerity instruments,” he wrote.

“Your choice is a mistake,” said Alessandro Di Battista, an M5S MP in the Chamber of Deputies and a strong political voice in the movement. In his response to Corrao’s post, Di Battista called the now-former M5S MEP “a good person and a friend”, noting, however, that he was sorry for his decision.

Meanwhile, Justice Minister and M5S member Alfonso Bonafede played down any rumours of instability in the government coalition, following a letter written by 16 senators and 42 MPs from M5S opposing ESM reform, addressed to the movement’s leaders.

“If you read the letter, you understand that there is no risk of instability in the coalition”, said Bonafede. “Even those who wrote the letter specify that there is no problem in the majority”, said the justice minister, who reiterated his support for Prime Minister Giuseppe Conte.

It seems possible that the dissident group in the Italian parliament could be seeking to push the government towards adopting a formal commitment not to use the ESM. (Alessandro Follis | EURACTIV.it)