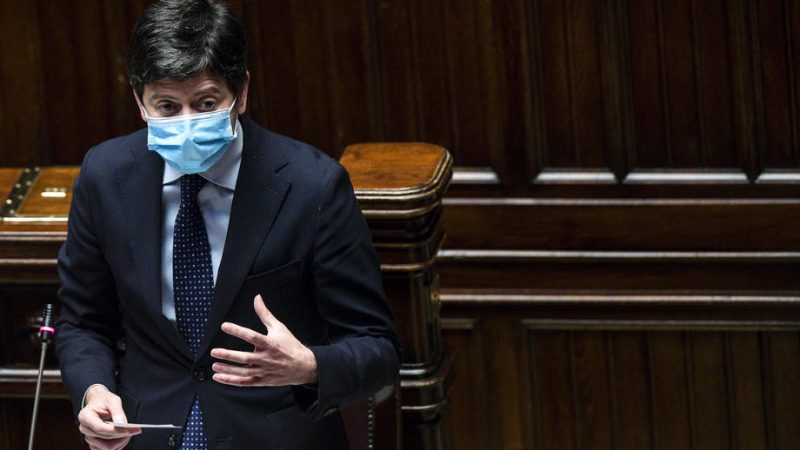 Italy’s Northern League will not be supporting a no-confidence motion against Health Minister Roberto Speranza, Riccardo Molinari, leader of the League group in the Chamber of Deputies said on Thursday, despite his party having criticised the health minister almost daily for the way the pandemic has been managed until just a few weeks ago.

The announcement came hours after the right-wing opposition party Brothers of Italy (FdI) said they would be presenting a no-confidence motion against Speranza, who also held the health minister position in the Conte-led government.

According to Italian observers, the no-confidence motion is a move by FdI to challenge the Northern League for the country’s right-wing leadership.

However, the Northern League is now part of the majority that supports the government, and Prime Minister Mario Draghi recently publicly defended the health minister.