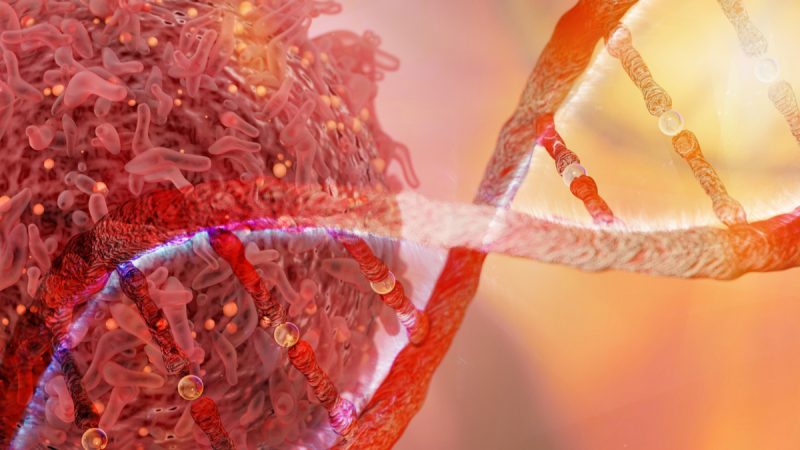 An estimated 170,000 people in Croatia have cancer, which is the second-highest cause of death in the country. [Shutterstock / CI Photos]

The public health campaign called “It’s Time” has been presented in Zagreb to encourage the implementation of Croatia’s National Cancer Strategic Framework, which has been delayed for a year. During that time, 15,637 people died of cancer, equivalent to 20% more than the European average.

The National Cancer Strategic Framework was adopted in parliament a year ago. The campaign was launched by associations of oncology patients who wish to bring together the most important stakeholders in the health system and encourage them to start implementing the plan.

An estimated 170,000 people in Croatia have cancer, which is the second-highest cause of death in the country.

“Everyday, an estimated 30 people die of cancer, and each year more than 25,000 are diagnosed and that is why we are saying that it’s time to get moving. We’ve lost one year of the national plan and more than 15,000 lost their lives and it’s time for us all to be actively involved,” the president of the coalition of associations in the healthcare system, Ivica Belina, told a press conference.

Assistant Health Minister Vera Katalinić Janković said that an action plan for the fight against cancer would be put into procedure in the next week or so to cover the next three-year period, as a first step in implementing the plan.

Cancer is a leading cause of death in people under the age of 65, of every second death among women and 35% of deaths among men, Hina reported.