Janša: Hungary and Poland expressed view, did not veto 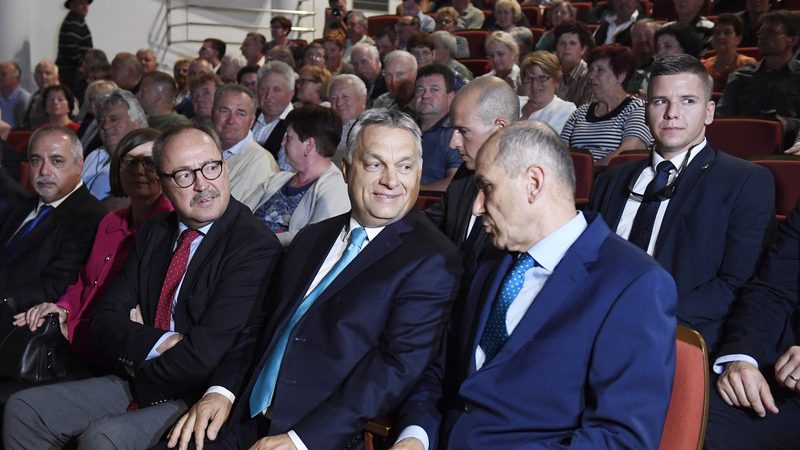 Jansa: "Poland and Hungary have only given their views, while no decisions or objections have yet been put to the vote". [EPA-EFE/Szilard Koszticsak]

Slovenian PM Janša told parliament during a budget debate on Tuesday that the media had falsely reported the news concerning Poland and Hungary vetoing the EU budget and recovery fund, sta.si reported.

Poland and Hungary have only given their views, while no decisions or objections have yet been put to the vote, Slovenia’s prime minister told parliament, adding that European institutions have not yet given their decisions on the matter.

Janša is convinced that the agreement must be respected in the form negotiated in July, otherwise “Europe may wake up early next year in a situation that will be bad, completely unnecessary and cooked up by itself”.

According to Janša, there were complications in making EU funds conditional on the rule of law. “The media is telling you that some countries do not accept the principle of the rule of law and that this threatens to block the agreement,” he claimed. (Željko Trkanjec | EURACTIV.hr)