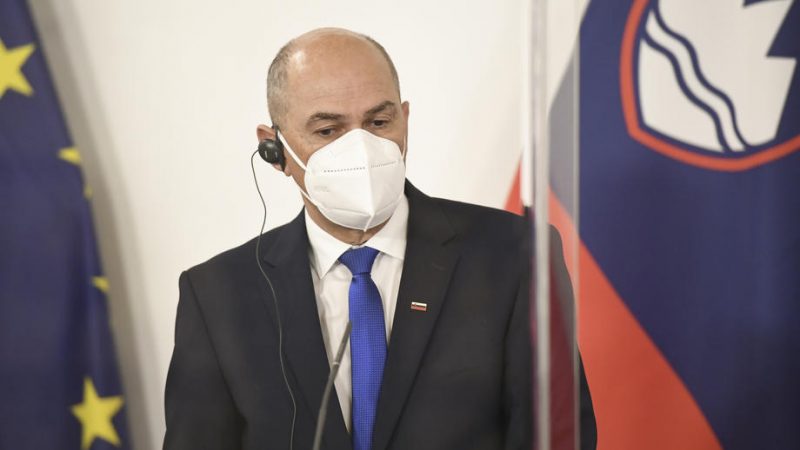 As four MPs, including speaker Igor Zorčič, formed a new deputy group in parliament on Friday ensured the governing coalition of SDS, SMC and NSi now has a minority in parliament, electing a new speaker will prove all the more difficult.

The three governing coalition parties now only have 38 of the needed 46 votes to elect a new speaker. Prime Minister Janez Janša will thus have to ask three lawmakers from the far-right SNS and four from the Pensioner’s Party (DeSUS) to vote in favour of its pick.

The new parliament speaker could therefore be a candidate proposed by a group of non-aligned MPs.

The new deputy group was formed after three of the members parted ways with the coalition Modern Centre Party (SMC) and one left the opposition Pensioners’ Party (DeSUS) deputy group.

“The key point is that the SMC did not play the role of liberal corrector, as was agreed when the party entered the coalition,” it said.