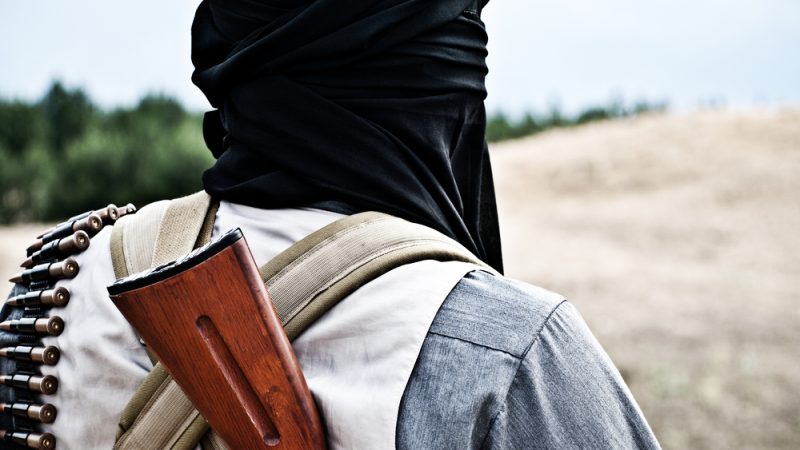 The jihadist entered Greece in March 2018 as a refugee and he was staying in the migration camp of Eleonas, where he lived with his five children and his wife. [Getmilitaryphotos/Shutterstock]

A 27-year-old jihadist was arrested on Thursday in Greece by the country’s counter-terrorism department. A criminal case was filed against the man from Syria for joining and participating as a member of ISIS as well as for terrorist acts and homicide. See here a video that forced him to confess.

The jihadist entered Greece in March 2018 as a refugee and he was staying in the migration camp of Eleonas, where he lived with his five children and his wife.

The ISIS fighter confessed his guilt after members of the counter-terrorism department showed him a video from Syria in which together with other ISIS member, he was beating captives.

The 27-year-old admitted that he was an ISIS fighter, and he described a number of murders he executed. (Sarantis Michalopoulos | EURACTIV.com)