Johnson admits mistakes were made in management of pandemic 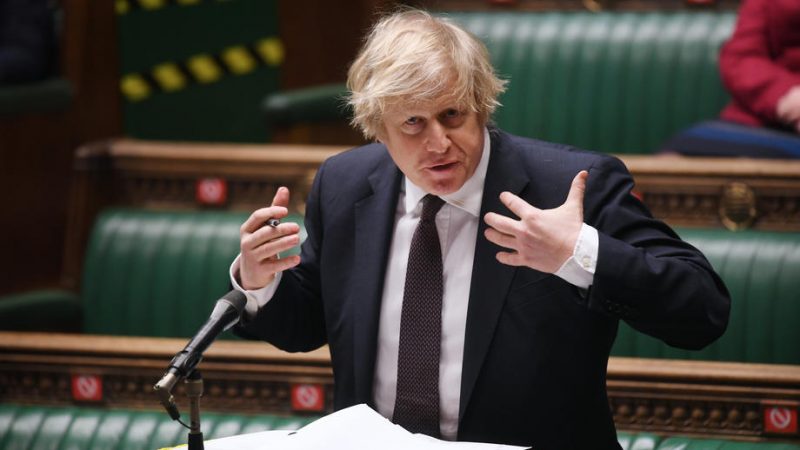 At a press conference on Tuesday marking a year since the introduction of the first lockdown, Prime Minister Boris Johnson conceded that he made many mistakes in his handling of the pandemic.

“Perhaps the single biggest false assumption that we made was about the potential for asymptomatic transmission, and that did govern a lot of policy in the early days,” he added.

However, he refused to commit to a public inquiry into the government’s performance.

Although case numbers and mortality rates have dropped in recent weeks to their lowest levels since last summer, the UK has recorded more than 126,000 deaths from COVID-19, the highest in Europe.

Meanwhile, England’s chief medical officer, Prof Chris Whitty, warned that there would “definitely” be another surge of cases despite the progress of the UK’s vaccination programme which has already seen 54% of adults receive at least one jab, because of new variants and rapidly rising case numbers in Europe.  (Benjamin Fox | EURACTIV.com)