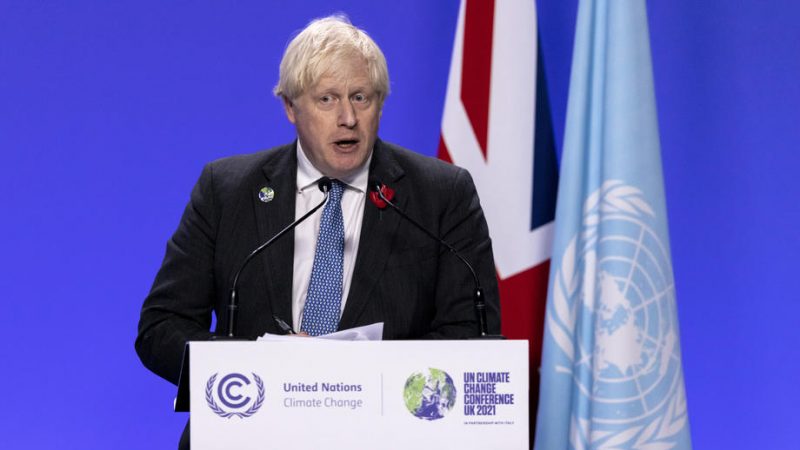 Prime Minister Boris Johnson has discussed the outcome of the UK hosted COP26 climate summit in Glasgow, insisting that the final deal sounds “the death knell for coal power”.

The final text agrees to “phase down” rather than “phase out” coal, following intensive lobbying by China and India. However, critics say that it moves the world no nearer to hitting the target of limiting temperature increases to 1.5C by 2100. Johnson conceded that his reaction to the Glasgow agreement was “tinged with disappointment”.

Elsewhere, the agreement requires countries to republish national climate action plans by the end of next year, to commit to more ambitious emissions reductions, and for wealthy nations to go beyond the $100 billion in annual funding for climate adaption projects in developing countries. This target will not be hit before 2023.