Johnson fined over ‘partygate’ but refuses to resign 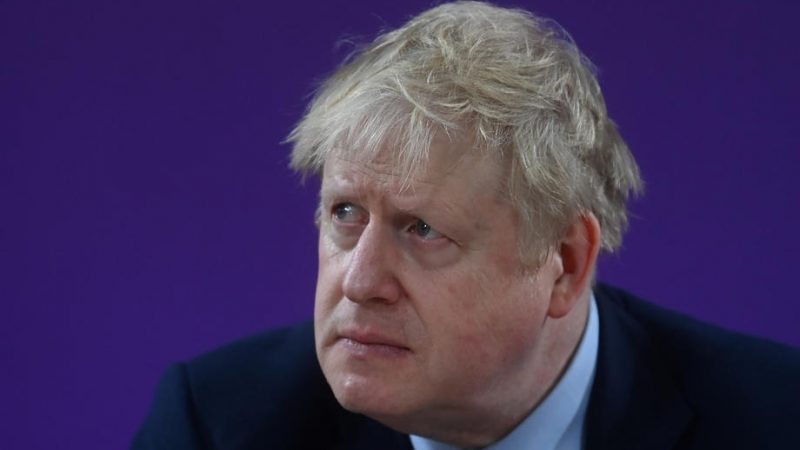 Citizen Lab, based at the University of Toronto, said on Monday that it had informed officials in Downing Street and the foreign office that their computer systems were likely infected with the spyware. [EPA-EFE/NEIL HALL / POOL]

Prime Minister Boris Johnson and his Finance Minister Rishi Sunak have refused to resign after being fined by the police for breaking lockdown rules in Downing Street in June 2020.

The fines, which follow a police investigation into a series of social gatherings held at the prime minister’s residence at the height of the strictest pandemic lockdown measures, specifically relate to a birthday gathering for Johnson, hosted by his wife, Carrie, who has also been fined.

The scandal had threatened to derail Johnson’s premiership, and a poll by Savanta ComRes found that 60% of voters want him to resign. However, Russia’s invasion of Ukraine has deflected attention away from the issue, and Johnson is widely expected to brazen it out.

The London Metropolitan Police is investigating 12 parties held by the prime minister’s staff and has already issued more than 50 fines, with more expected to come.

On Tuesday, Johnson said that he had paid the fine and conceded that “people had the right to expect better” though he maintained that he did not think he had broken the rules.

However, opposition parties have pointed out that Johnson and Sunak repeatedly stated they had not broken any lockdown rules or attended any parties. Seven in ten voters believe that Johnson lied to parliament on the issue.

At the time, social mixing was strictly prohibited.