Johnson under fire over ‘confused’ stance on Ukrainian refugees 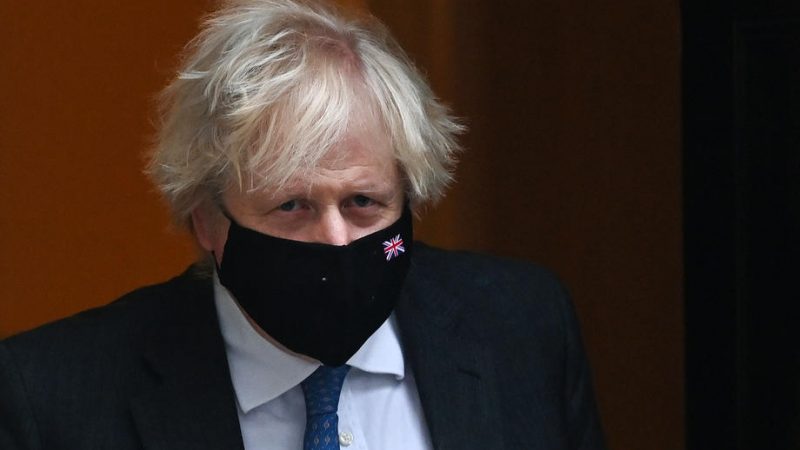 Johnson is understood to have been informed of the challenge as he was about to attend Queen Elizabeth’s platinum jubilee celebrations. [EPA-EFE/ANDY RAIN]

Boris Johnson’s government is under pressure to open up the UK to Ukrainian refugees after Home Secretary, Priti Patel, said on Monday that the government would not waive visa requirements.

On Monday, in a letter to Johnson, a group of 44 Conservative MPs urged the government to “go further” and work with the EU to take in Ukrainian refugees.

The letter urged ministers to “seek a flexible and pragmatic approach to those Ukrainians wishing to seek temporary refuge in the UK”.

Earlier, Patel told lawmakers in the House of Commons that she would not waive the visa requirement, citing concerns that the Russian military was “infiltrating” Ukrainian forces and posed a security threat to the UK.

Instead, the government has loosened its visa rules to allow British nationals and people settled in the UK to bring “immediate Ukrainian family members” to the UK. However, it is unclear whether this would lead to significant numbers of Ukrainians coming to the UK.

The UK offer falls short of the EU’s plans to accept Ukrainian refugees for up to three years, without asking them to apply for asylum, and was criticised by opposition politicians and some Conservative backbench MPs.

“The UK has always done its bit to help those fleeing war in Europe,” she added.