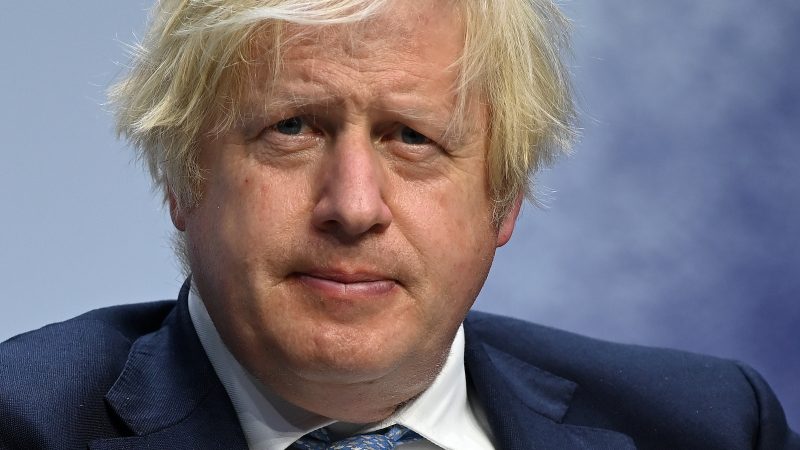 “Bombastic but vacuous and economically illiterate” was the verdict of the free market Adam Smith Institute. [EPA-EFE / Pool]

Boris Johnson’s speech at the Conservative Party conference on Wednesday (6 October) has been dubbed “economically illiterate”. Light on policy and heavy on jokes, Johnson likely banked on his post-Brexit optimism being shared by voters.

“Bombastic but vacuous and economically illiterate” was the verdict of the free-market Adam Smith Institute on Johnson’s speech to the Conservative party conference, which avoided any reference to the ongoing fuel shortage and labour shortages across many sectors.

Johnson’s main focus was his so-called ‘levelling up’ agenda to reduce economic disparities between regions, though there is still little detail on policies to achieve this.