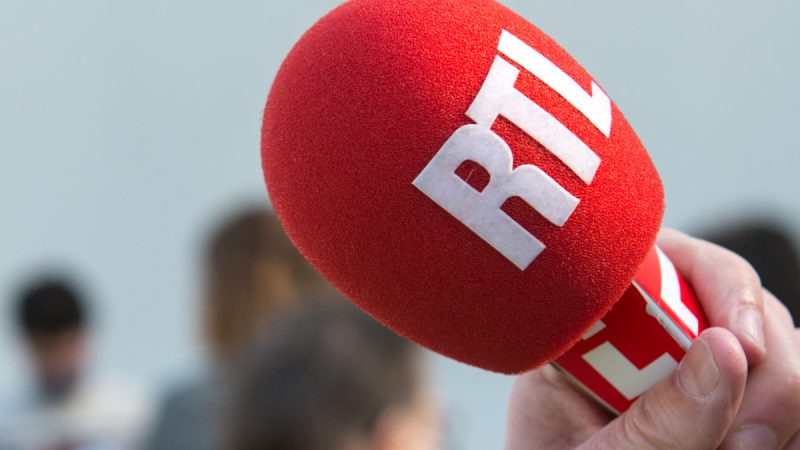 RTL television reporter Goran Latković was attacked during a protest against mandatory COVID-19 certificates in Zagreb on Saturday while covering the event.

The Croatian Journalists Association (HND) said in a statement that, according to Latković’s account, two unidentified persons attacked him from behind as he was covering the rally, slapping him across the face twice, while a third person punched him in the ribs.

Several thousand people from across Croatia arrived in Zagreb to protest against mandatory COVID-19 certificates and the epidemiological restrictions in force.

The Zagreb city police department said earlier in the day that the protest had not been announced.

Participants in the protest, also called the ‘Silent White March’ on social networks, want the government to abolish COVID-19 certificates.

Protesters moved to the HRT public broadcaster demanding to see the HRT director and have their rally covered live and calling for an end to “censorship” by the HRT.