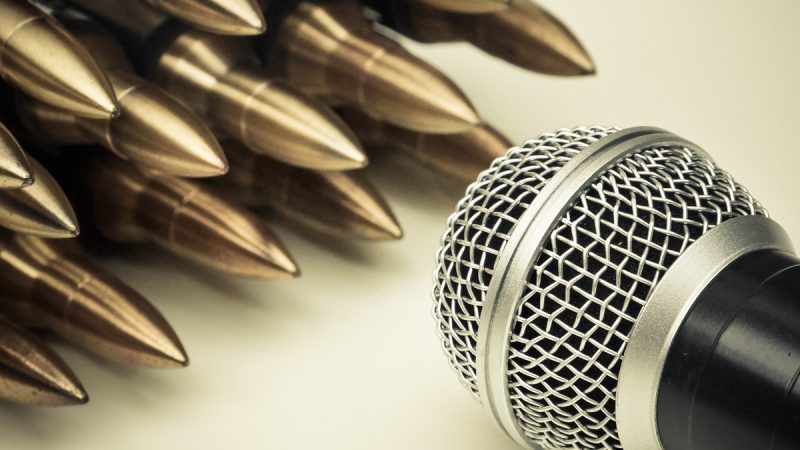 The equipment and the records of the journalists were destroyed, Greenpeace also said, adding that it is providing legal assistance to the victims. [shutterstock/wk1003mike]

Two journalists and an environmental activist were attacked last week while filming a documentary about illegal deforestation in Romania, Greenpeace has said. They were severely beaten by around 20 attackers, some of whom were later arrested.

The equipment and the records of the journalists were destroyed, Greenpeace also said, adding that it is providing legal assistance to the victims.

Authorities condemned the assault and called for the case to be quickly resolved. Two days after the incident, Interior Minister Lucian Bode said he was puzzled by the attack as the victims were filming legitimate logging activities.

Assaults against activists and journalists are nothing new in Romanian forests, where illegal logging operations are increasing, according to environmental organisations.

Over the years, NGOs have repeatedly pointed out that environmental activists and foresters risk their lives in their work to protect the environment and preserve the natural environment. In recent years, several journalists have also been assaulted while documenting illegal deforestation.

In 2019, Greenpeace Romania and Agent Green estimated that more than 600 people were injured over time, and six of them died as a result.

Last year, the European Commission opened an infringement procedure against Romania, saying authorities have failed to stop the illegal wood harvesting, thus permitting the introduction of illegally cut logs on the European market.

One response to “Journalists beaten during illegal logging investigation in Romania”