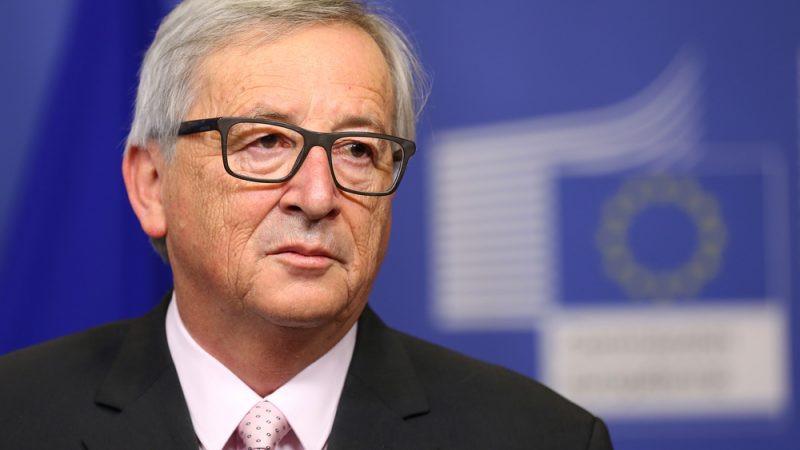 Greece also pushed for an EU arms embargo against Turkey which was blocked by other EU partners. [Shutterstock/Belish]

Former EU commission chief Jean-Claude Juncker said in an interview with Ta Nea that he has never been in favour of sanctions as a way to solve a political problem. “But if Turkey and Erdogan do not change their behaviour, then we should impose sanctions,” he said.

Greece had also pushed for an EU arms embargo against Turkey, which was blocked by other EU partners.

Currently, there is no unanimity among EU member states to impose sanctions against Ankara. At a summit last week, EU leaders called on Turkey to reverse unilateral actions and work to reduce tensions in a consistent and systematic manner.

Greek PM Kyriakos Mitsotakis also asked for a paragraph to be included in the final conclusions regarding the imposition of an arms embargo against Turkey.

EURACTIV has learnt that Athens’s request was eventually blocked by Germany, Italy, Spain and Hungary.

Especially for Spain and Italy, the reasons behind blocking an arms embargo are not a coincidence. According to official data of the Stockholm International Peace Institute, they are the main European suppliers of weapons to Turkey.

For the 2015-2019 period, 43% of arms imports to Turkey came from Italy and Spain. (Sarantis Michalopoulos | EURACTIV.com)