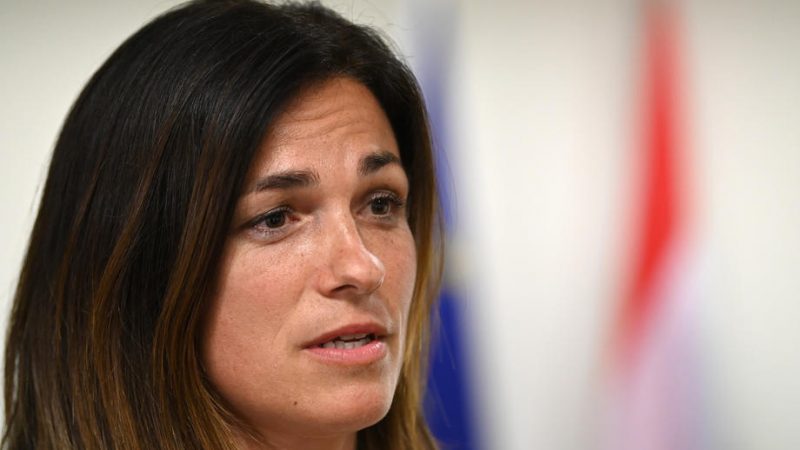 Justice Minister Judit Varga has accused the European left of interfering in the country’s decisions after 62 MEPs sent a letter to the Organisation for Security and Cooperation in Europe (OSCE) asking for a full-scale mission to monitor the Hungarian elections.

“The aim of the European left is clear: they want to influence the outcome of the election,” Varga wrote on Facebook.

The cross-party group of MEPs sent the letter to the OSCE on 18 January, expressing concerns over the transparency and fairness in the upcoming general elections on 3 April.

The minister said the letter is “full of falsehoods and contemptible criticisms of our country,” and that “the electoral campaign of the Hungarian elections started in Brussels months ago.”

Meanwhile, Fidesz MEP Balázs Hidvéghi also criticised the letter, saying that the signatories are “pro-migration MEPs” and “well-known members of the Soros network” such as the Helsinki Committee and Amnesty International, Hungary Today reported.

Hidvéghi dismissed the document as “nothing but empty provocation,” and added that observers are welcome to enter Hungary.

Regarding the OSCE monitoring mission, Varga said this was “a common practice.”

“As in previous years, the observers of international organisations will once again see a free and democratic election,” she said.

A recent poll on voter intentions by think tank IDEA Institute shows the Fidesz-KDNP ahead of the opposition coalition by two percentage points.

The six-party opposition is currently at 37%, while Prime Minister Viktor Orban’s party is at 39%.