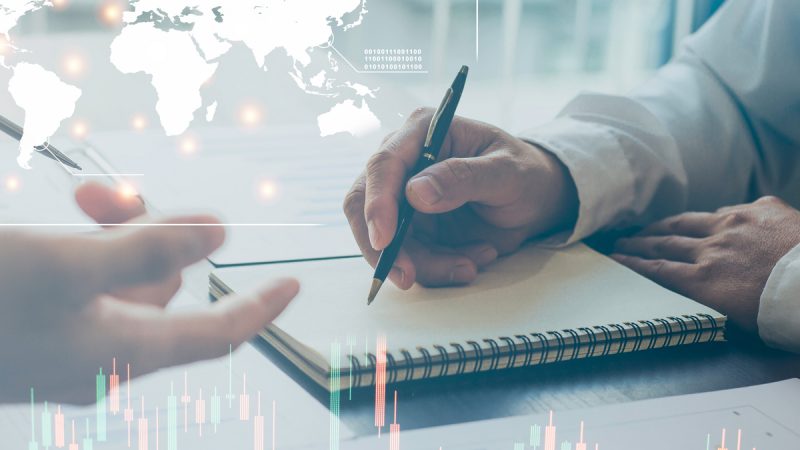 Dublin has so far held out on becoming a signatory to the deal due to concerns about increasing its low corporate tax rate, currently 12.5%, [shutterstock/PaeGAG]

An updated draft of the OECD’s global corporate tax agreement is missing a phrase that has proved a key sticking point for Ireland when signing up to the deal.

The words “at least” have reportedly been removed from the latest version of the text, meaning that the 15% rate agreed to by all but a handful of OECD countries earlier this year is no longer a minimum figure potentially open to future increases, as Ireland had feared, but will now be a set level.

Dublin has held out on becoming a signatory to the deal due to concerns about increasing its low corporate tax rate, currently 12.5%, which makes the country an attractive European home to many multinationals.

The government will convene a Cabinet meeting on Thursday to review the latest proposal; the deal’s signatories hope to have finalised the deal ahead of the G20 summit in Rome later this month.

While Taoiseach Micheál Martin described the removal of “at least” from the text as representing “significant progress”, and Foreign Minister Simon Coveney said he was “hopeful” that Ireland would be able to join the deal, the government has still refused to commit itself.

However, Bruno Le Maire, France’s Finance Minister, said this week that “Ireland’s position is evolving on this subject, and a compromise can emerge with 15% as the real effective minimum taxation.”

“We are one millimetre away from a global agreement on a new international taxation system for the 21st century”, he told CNBC.