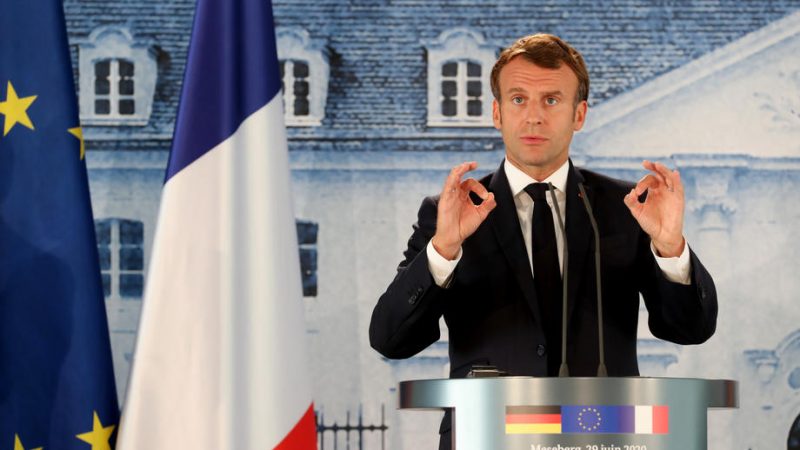 “Relaunch, power, belonging” could be the keywords of the French EU Council Presidency, according to a press release on Wednesday by France’s EU and Foreign Minister Jean-Yves Le Drian, together with Clément Beaune, the Minister of State for European Affairs.

“The city of Strasbourg, the European capital, will be central to the events of the French Presidency,” the press release also states.

Moreover, a General Secretariat for the French presidency responsible for logistical coordination, communication and the labelling of civil society events organised at the fringes of the presidency in France has been set up under the authority, the press release added.