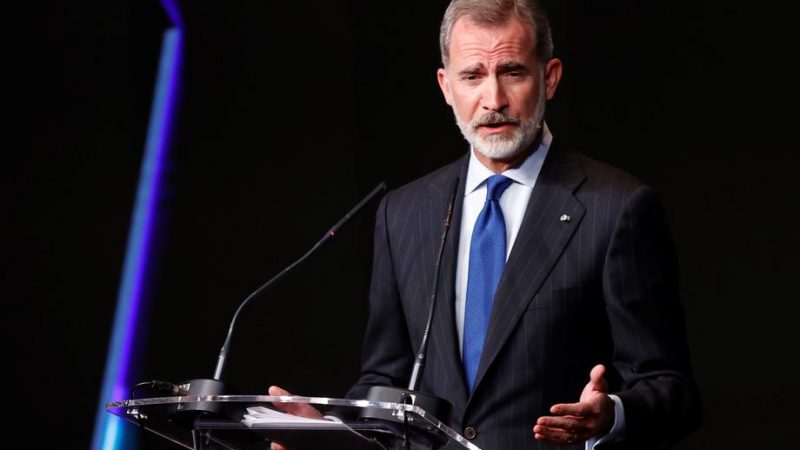 On Monday, King Felipe VI and Queen Letizia took a public bus in Madrid in an unusual event to commemorate the 75th anniversary of the city’s public urban transport company, EMT.

Fellow passengers were in for a royal surprise when the couple casually boarded the bus from a stop in the heart of the city.

For Felipe, the ride on a public bus was a first-ever, while for his wife Letizia, who went to university in Madrid, the experience was less unusual.

The king said he was “pleasantly surprised” by the service, a free ride on a 100% electric vehicle.

Along with the royals were the mayor of Madrid, José Luis Martínez-Almeida, and minister of transport, Raquel Sánchez.

The group rode to the EMT headquarters, where they marked its 75 years of public service.

The last time Felipe was seen on public transport was in 2018, when he rode the subway in honour of its 100th anniversary.