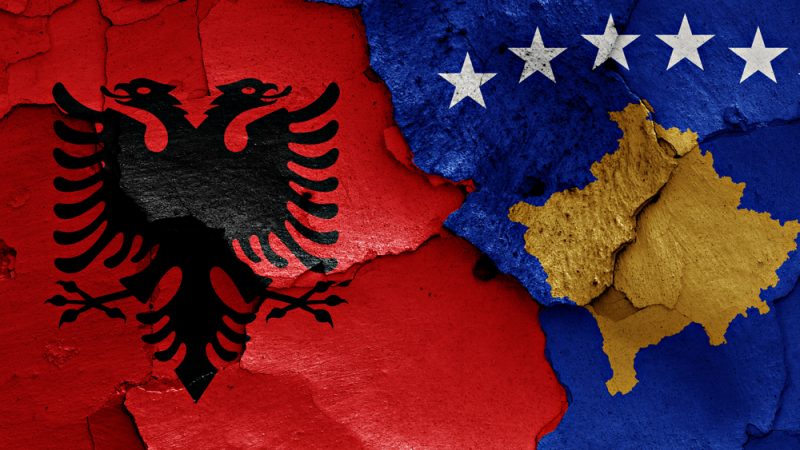 The Ministers of Education agreed to accept applications from students in both countries and work towards unifying application procedures. [Shutterstock/danielo]

The governments of Kosovo and Albania have signed 19 new agreements and memoranda concerning the free movement of people and goods, as well as matters of education, trade, and tourism.

Chief among the deals was an agreement to build a railway track connecting Durrës and Pristina that is expected to cost some €2 million. The costs will be shared equally by the two governments.From 1 June to 30 September, travellers will be able to cross the border without having to undergo any checks during public holidays and over weekends.The Ministers of Education agreed to accept applications from students in both countries and work towards unifying application procedures.Other agreements pertained to the exchange of civil registry data and information regarding pensions for Albanian and Kosovo citizens.

The two governments last met in November 2021, where they signed thirteen agreements on border security and the free movement of goods and people.

In November, Kurti and Rama agreed to establish an intergovernmental secretariat that will oversee the implementation of these and other agreements signed between the two countries.

Prior to the November meeting, Albania and Kosovo had signed a total of 86 agreements, only 49% of which have been fully implemented.