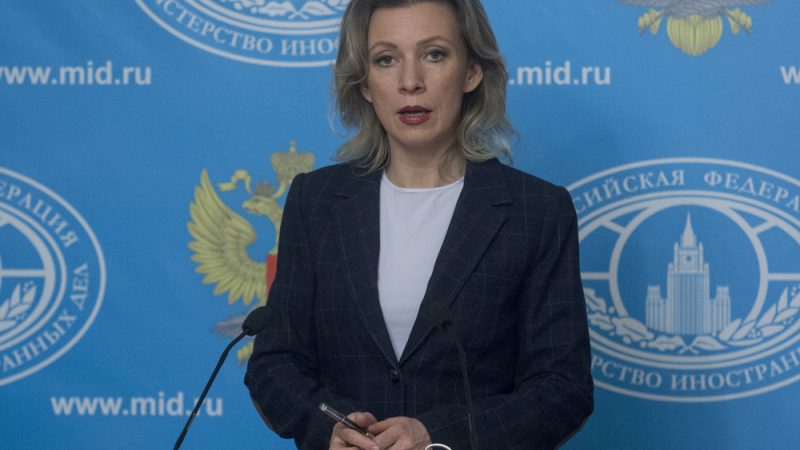 Russia was interfering in the region in bad faith and striving to avert a deal since the very beginning of the Belgrade-Priština dialogue, Kosovo’s foreign ministry said on Sunday.

Kosovo’s ministry responded to a photo posted by Russian foreign ministry spokeswoman Maria Zakharova with a caption which said: “Kosovo is Serbia”.

Attempts to speed up the normalisation of relations between Belgrade and Priština were destructive, Zakharova added.

This was not the first time the Russians were trying to interfere and weaken Western influence in the region while enhancing their own, said Kosovo’s ministry via Klan Kosovo TV.(EURACTIV.rs | betabriefing.com)