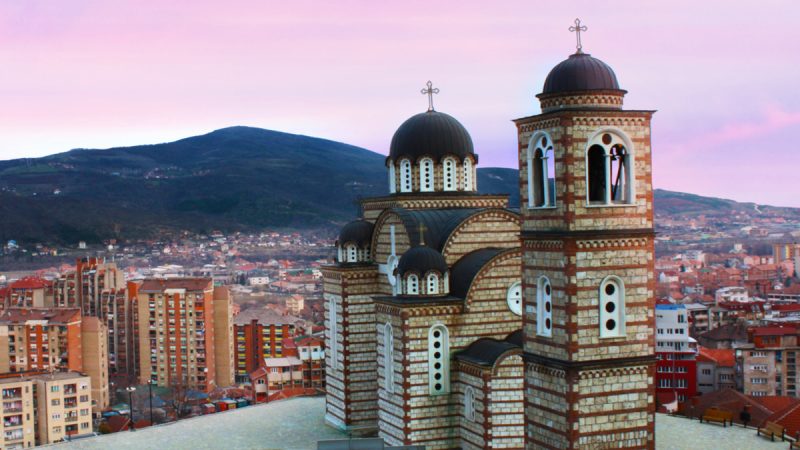 Kosovo’s energy network operator KOSSTT announced it would no longer supply consumers in four Serb-majority municipalities with free electricity in the north of the country.

The move will affect Mitrovica North, Zvecan, Zubin Potok and Leposavic, according to KOSSTT head Jeton Mehmeti in a parliamentary hearing this week. This decision came after an €11 million agreement to subsidise power in these regions expired this month.

The Kosovo government has been subsidising the region since 2017 at a cost of around €27 million from both government coffers and those of the energy company.

“If we continue in December, the company will have a loss of around €10 million. If we continue with paying the bills for the next year, then we cannot implement our plans. We will have difficulties operating next year if we do not get the money back,” Mehmeti said in parliament.

In May this year, the original expiration date of the agreement was extended for another six months.

Serbs in these areas have not paid for electricity since 1999. This is one of the topics on the table at the Kosovo-Serbia dialogue facilitated by the EU. An agreement was previously reached in 2015 that a Serbian company should apply to the Kosovo government to supply the areas with power.

Serbia then backed out as they did not want to register with Kosovo authorities. This is because they refuse to acknowledge any sovereignty of their former province that declared independence in 2008.